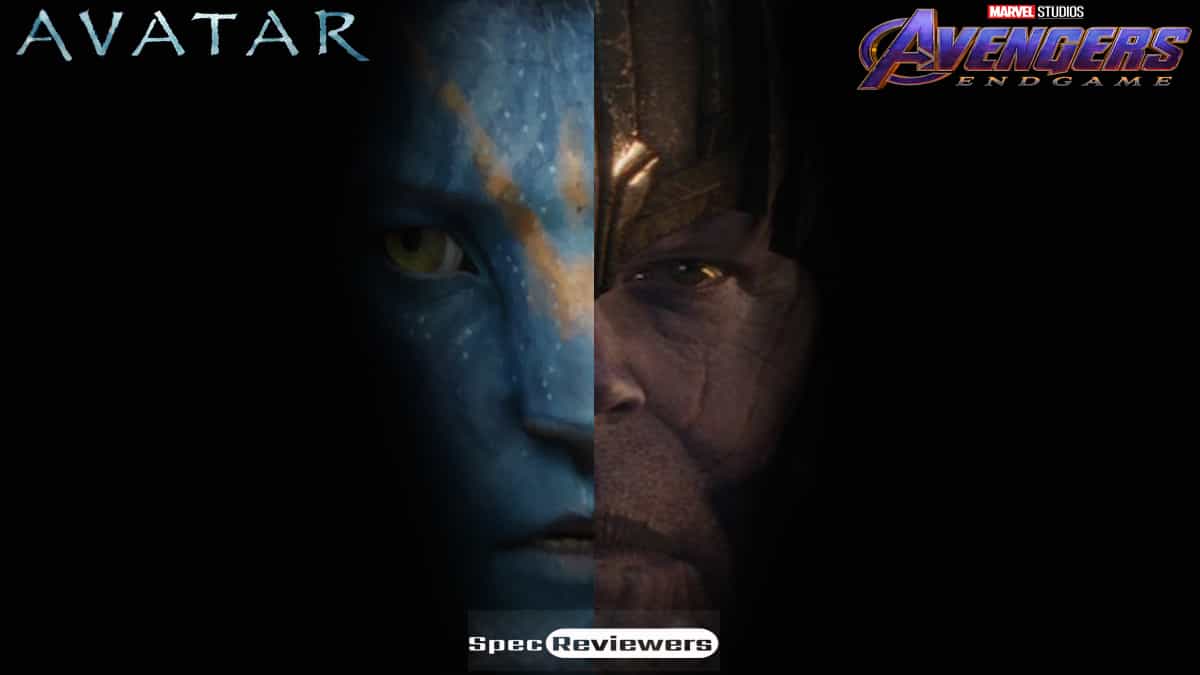 The biggest MCU film has finally dethrones the James Cameron avatar at the worldwide box-office collection. THR (The Hollywood reporter) reports that the last time figures were available, Endgame was at 2.7892 billion dollars, behind Avatar by around 500,00 dollars. The gap is now closed and will be confirmed once the weekend numbers are in.

When Joe and Anthony Russo were asked Friday at their AGBO Studios Comic-Con panel about Endgame ultimately conquering Avatar. He latter answered that, The fact that people have responded to Endgame this way, and they’ve been following these characters for so long, its cathartic for us to see in that. The storytelling has played out globally. James Cameron is an idol for us, and he’s fed our passion for film-making from the beginning.