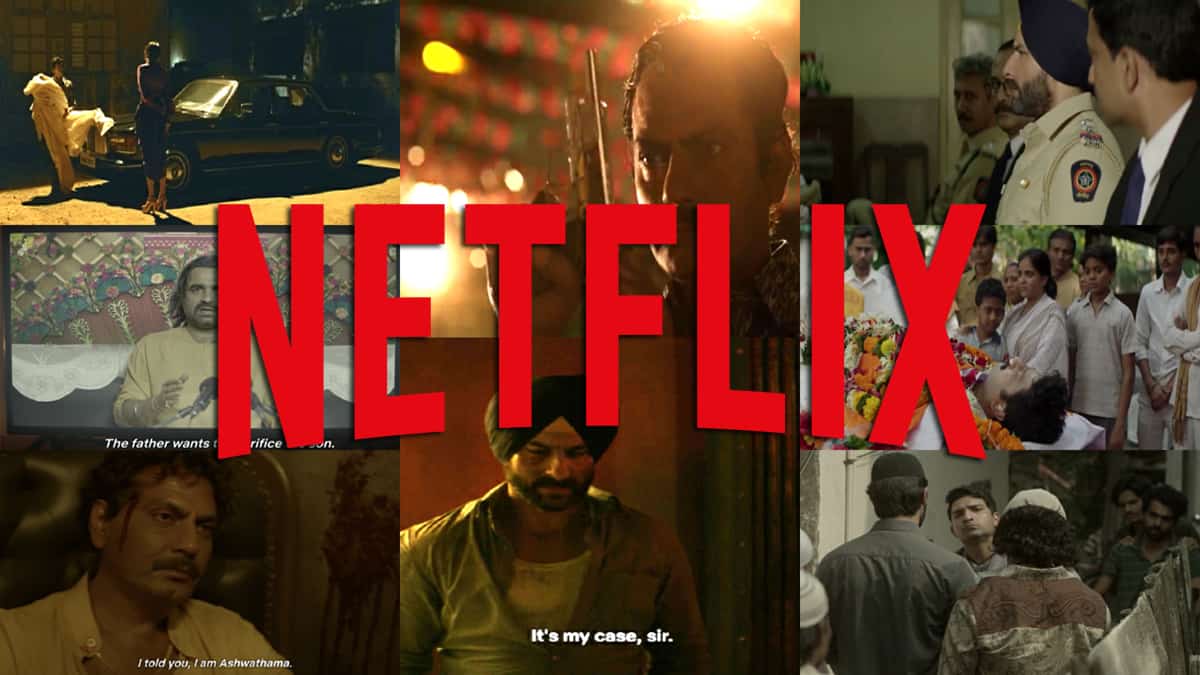 Sacred games season 2 to be released soon on Netflix series

Sacred Games is a book by Vikram Chandra published in 2006. Upon release, it received critical acclaim and subsequently won the Vodafone Crossword Book Award. Sacred Games combines the ambition of a 20th-century social novel with a cops-and-gangster detective thriller.

Anuraj kashyap and Vikramaditya motwane gives a perfect visual view of this book.

Ashwathama was a mighty warrior appeared in Mahabharata war. He is son of dronacharya and fought for kauravas and considered as immortal. Some people also believe that he was alive still; he was known to be immortal

Ganesh gaitonde thought he was god even some higher position than god and death is apart from him. It was clearly explained in first episode of sacred games with the voice over “I told you I am Ashwathama”. Gaitonde leaves with a mystery after his death which makes sartaj to feel he lives even though he died.

Sartaj is compared to lord Shiva who consumes poison (tragedy to happen in 25 days) and the case got stocked between.

What special is atapi and vatapi story is said in many religions with different character name.

Guruji (pankaj tripathi) narrates full story of atapi and vatapi with the reference of bandy and badriya brothers.

Brahmahatya is a act of killing Brahmins

ganesh Gaitonde a Brahmin by birth but kills Brahmin inside him after committing all the crime considered a Brahmin should not do.

Sarama was a female dog who helped indra to find cow stolen by a demon.

In this episode sartaj (saif ali khan) and anjali (Radhika apte) trace their case to find the truth tru (cow).

But finally both the character surrendered and forced them obey according to their master as a dog.

Pretakalpa was one of the part mentioned in garuda puranam, which is actually funeral ride performed after death.

We can clearly see the furious moment of gaitonde after the tragedy made to him.

Yayati was a king who needs to sacrifices his son to get out of the problem. It’s a long story but comparison of yayati in final episode is just said in dialogue said by guruji (pankaj Tripathi) remember that dialogue.

“But we believe in Yayati. In stark contrast to the west, the son doesn’t envy the father, the father envies the son. The father wants to sacrifice his son. And eventually, he must do it.”