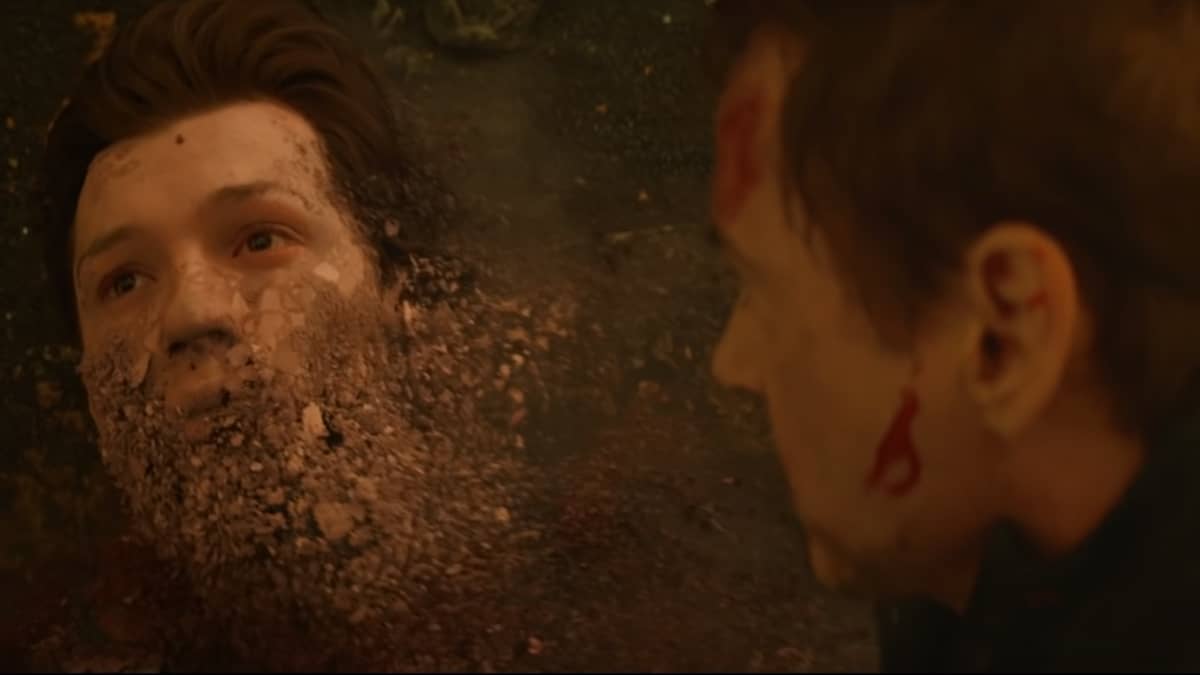 The Friendly Neighbourhood wall crawler won’t be in MCU’s Future Films?? Won’t the 3rd Spidey Movie won’t be a part in MCU??. Will Sony reboot Tom Holland version of Spiderman?? A new Spiderman will emerge in Venom Universe?? Could there be another Disney – Fox merger this time with Sony and Marvel?? Can Sony do a good Spidey movie without Kevin Feige’s help ?? These are the questions which will arise as Sony – Marvel breaks there deal on Spiderman.

In the light of the success of Spiderman : Far From Home Marvel proposed a 50/50 co-financing arrangement between the Marvel studios for the future Spidey’s films. But Sony refuses it and sticks to the original deal of Marvel receiving 5% of the first dollar gross. First Dollar Gross ???? What the heck is it?. It is a practice in film-making finances that means a participant earns a percentage of the film’s box office revenue on the first day of release. This causes breakup of the partnership and removal of Feige from his producing role on any future Spider-Man movies from Sony. NOOOOOOOOOOOOOOOOOOOOO!!!!!!!!!!!!!!!!!!!!!!. Some sources state that both parties are still sitting in round table and some sources state that the deal is broken.

After this any Marvel fan can only speculate on what the future of the wall crawler holds in MCU. Will he be taken away by Mephisto (Marvel’s own Devil) and leads to Dr.Strange in Multiverse of Madness movie events. Cause that would be awesome and disappointing at the same time. This situation can also lead to Rebooting Spider Man which in other words Tom Holland won’t be Peter Parker here after. That sucks to hear, really. Because he was a perfect and quirky for the role of Peter which both Maguire and Garfield incarnation lacked this feature. Fan favourites like X-men and F4 are stated to make their debut in MCU in the foreseeable future. Spiderman exit from MCU can lead to No Future Foundation (Spiderman Becomes a part in Fantastic Four replacing Johnny Storm aka Human Torch due to his untimely death) and No Deadpool-Spiderman team-up.

But on the Bright side Marvel fans can look up to the phase 4 movies and TV shows which starts by next year may with the release of Black Widow movie. The phase 4 chart also lack a Spiderman based Movie or series which gives time for Marvel to talk a deal with Sony. I ultimately hope that, like James Gunn situation, this situation will turn to normal as time passes. But until that Spiderman is out in the air.