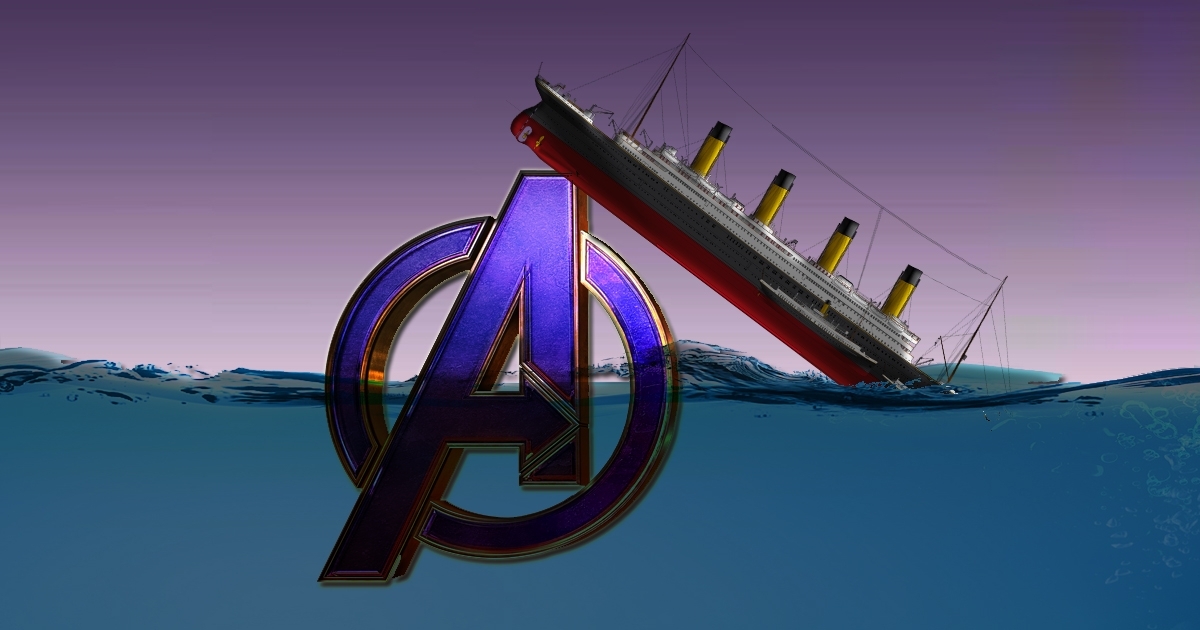 Avengers endgame the most awaited movie of the era released on April,26 2019. The movie has set a new platform on the Hollywood, most believed that it will set the title as HIGHEST GROSSING movie but unfortunately it seems like the movie needs some more time to grab that title.

On may,9 2019 James Cameron posted a picture on twitter. The post says that the endgame is the iceberg that sanked Titanic. Nearly it took 23 years non-James Cameron movie to beat the masterpiece of Cameron.

Avengers: Endgame to be re-released on June 28

Marvel Studios president Kevin Feige confirmed that Avengers: Endgame will be re-released in theaters on June 28. It’s believed that it will be released with some surprise post Credits scene. He also mentioned that the movie will have some deleted and extended scene. May be a tribute to Stan Lee and some surprises for fans.

But still Endgame holds the honor of highest opening for a movie. It’s officially announced that the first day collection of Endgame is $1,223,641,414. Remember that avatar as followed same re-release tactics to gain more profit when James Cameron’s Avatar came back to theaters on 27th, August, 2010 with a slightly longer cut and earned an additional profit of $11 million domestic and $33 million worldwide.

If the competition is held between Avengers Endgame and Titanic without re-release concept, consequently marvel owns the throne.

Tessa Thompson as Valkyrie and