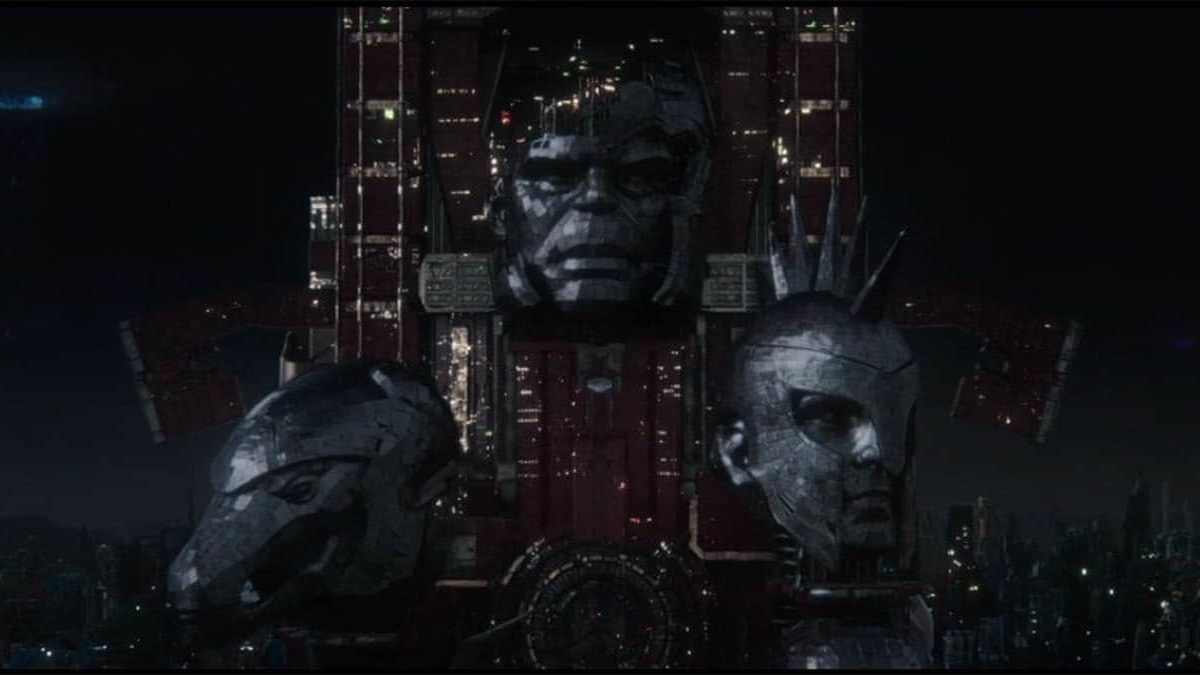 After giving visual feast Taika Waititi returned into the mcu universe in thor 4.

After inspiring the audience with is lightening work in thor ragnarok Taika to return again with that lightening.

Taika waititi directed the third film in the Thor franchise which was written by Eric Pearson, Craig kyle and Christoper L yost.

We also know that waititi also stratted as korg in ragnarok which also the character later appeared in endgame.

In a recent interview Chris Hemsworth mentioned that “I’d play this character for as long as anyone would let me. I’ve loved it so much”.

Announcement of Thor 4 comes as many expected Avengers: Endgame to be the final outing to feature the original core cast of the Marvel superheroes– Iron Man, Captain America, Black Widow, Hawkeye, Thor and Hulk.

Also this announcement created some excited moments for fans regarding the introduction of new characters to expect. Many prefer the appearance of BETA RAY BILL will be more possible in Thor 4 because the hint about beta ray bill is already appeared as Easter egg reference in ragnorok.

Beta ray bill is horse faced character which first appeared in “The mighty thor” comics on 337 edition. It’s a krobinite species from korbin planet who is worth to lift thor’s weapon.

Before the release of ragnarok Marvel Studios head Kevin Feige has stated that Beta Ray Bill wasn’t a big enough character to fill the role eventually filled by the Hulk in Thor: Ragnarok. So that’s why beta ray bill is Easter egg in thor: ragnarok but may be the reference in ragnarok shows that beta ray bill is considered as MCU character.

So eventually there is a chance that he may appear in upcoming marvel movies.