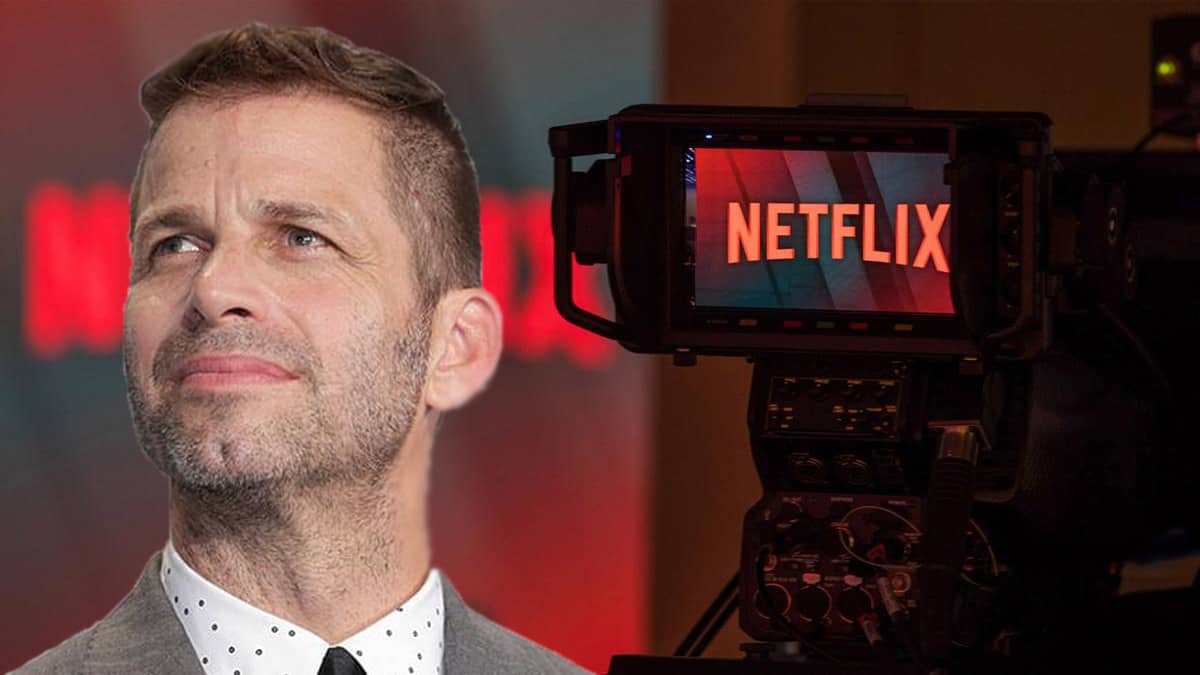 The Justice League director Zack Snyder has set his next project with Netflix, Snyder will co create and executive produce an animated series which is set in the world of Norse Mythology for the Netflix. It show us that he is still keen to stay inside hero and fantasy subject, but he is ready to go in new direction with the streaming giant. Snyder will be working alongside with long-time creative partner Jay Oliva, who has served as a storyboard artist on past Snyder films like 300: Rise of an Empire & Justice League. Oliva will serve as show runner, director and executive producer.

The Anime series will focus on the world of Norse Mythology which mean we could able to see new stories involving the pantheon of Norse god like Thor, Loki and Odin as well as retellings of the heroic stories Considering this is a relatively untapped well in audience outside Marvel Cinematic Universe which adapts the gods as its backstories for some character in MCU (In comics & Movies). Snyder should have a big sandbox to play in here.

This is the second project Snyder is doing with Netflix. Before he begin production for the Anime series, he is shooting a feature film for Netflix called Army of the Dead, with Dave Bautista, Ella Purnell, Theo Rossi & Huma Qureshi.