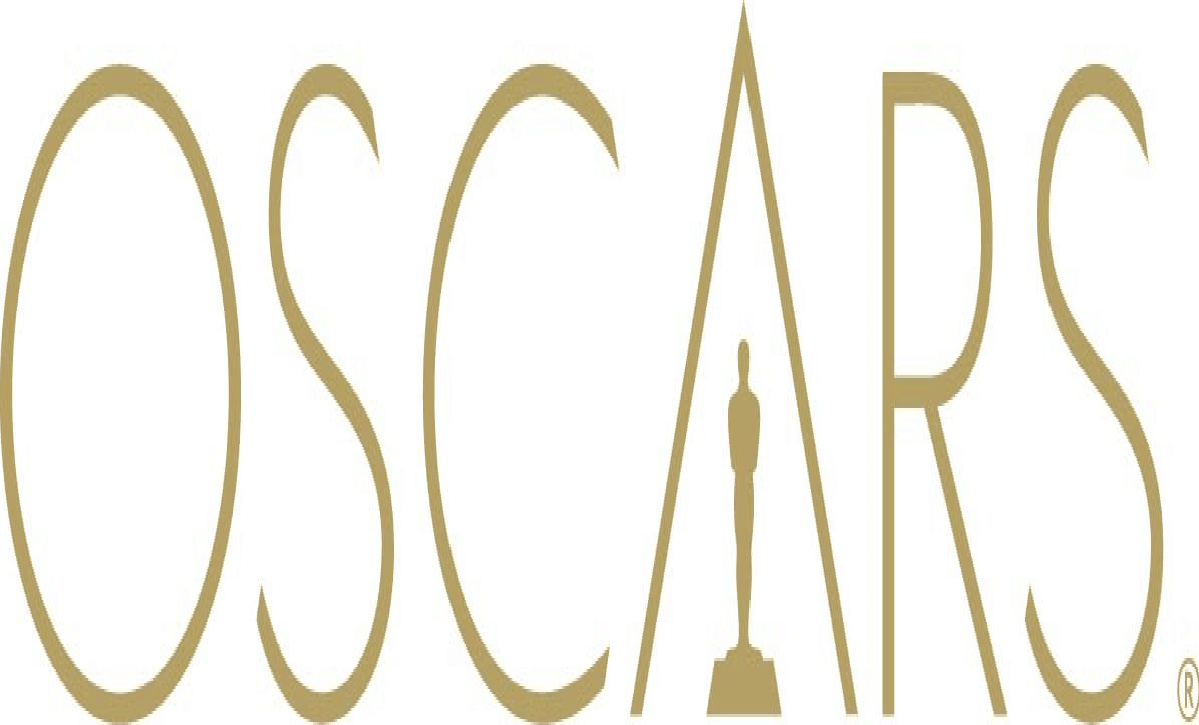 The Academy of Motion Picture Arts and Sciences or The Academy Award in short has announced a shortlists of films in consideration for the 92nd Academy Awards in nine different categories .

They are as they follows:

Well these nomination are not so awaited like those of Best Picture or Best Actors or Best Directors , this is what we have in hand now , so let’s check them out and count them down like Deadpool does !

Starting off with One of the Backbone of a film’s success is its score . The scores given below are really deserving the award , but in my opinion Us or Ford V Ferrari or Endgame (Fanboy inside me) should bag it .

The scores, listed in alphabetical order by film title :

Now secondly we get to the original song , this is the same Academy Eminem got for Lose Yourself in 2003 .My opinion on this category is Sir Elton John’s Love Me Again from Rocketman has a high probability bagging the award . These 15 are filtered from 75 other songs , very hard selection of course !

The songs and films are as follows:

One of the biggest category the nominations given now is no doubt the Academy for Visual Effects. Many big budget flims are nominated in this category . Hope Endgame bag the academy this time . Last time Infinity War lost the Academy to First Man . Ten films are running in the Visual Effects category for the 92nd Academy Awards. Irishman , Endgame or Alita – any movie bags the Academy won’t be a surprise to me

The films, listed in alphabetical order by title, are:

Shame that no Indian film got nominated here . Hoped Gully Boy would make it but bad luck again ! Ten films are now nominated for the 92nd Academy Awards. Ninety-one films were eligible in the category , but like Gully Boy they aren’t making a cut here  .The films, are from and there title as follows:

Well this aint my turf as well , but I have seen 4 films in this category – Rocketman , Maleficent 2  , Joker and Once upon a time in Hollywood  . I couldn’t see the makeup like those in jury but I hope Joker or Rocketman gets it , you would know why if you have seen those movie .Well the films in this list are:

I really don’t have any idea on documentaries  as they are not my turf , but I have seen Apollo 11 documentary . It was really amazing as they were mostly archival footage, including 70 mm film previously unreleased to the public, and does not feature narration, interviews or modern recreations .Hope it Bags the Prize

Only Fifteen films will advance in the Documentary Feature category for the 92nd Academy Awards out of 159 films submitted in this category ! This will tells a lot !

The films nominated  in alphabetical order:

Again another Documentary category , 10 out of 96 short films are picked by The Academy for the prestigious 92nd Oscar Awards .The films, include :

These films are filtered from  92 other such films .The lucky ones are as follows :

I haven’t got much to say here but the nominations are separated from 192 other such films They are as follows:

The final Nominations for the 92nd Academy Awards will be announced on Monday, January 13, 2020 as per the report and the 92nd Oscars will be held on Sunday, February 9, 2020, at the Dolby Theatreat Hollywood & Highland Center in Hollywood . Congrats to all the nominates and winners in advance .

Stay tuned to our website on more Oscar related news .