Christopher Edward Nolan, a filmmaker with a special magical power and weird story telling style, which makes audience to mesmerize and fall into his movies. Times magazine named Nolan one of the 100 most influential people in the world in 2015 and 2019. His 10 movies had garnered a total of 34 Oscar nomination and 10 wins.

Christopher Nolan the legendary film director, screenwriter and producer only interested in entertaining the audience and make them to think, like giving work to our sleepy mind. Nolan the legend known for his legendary works like inception, interstellar, The dark knight trilogy, Memonto, insomnia and Dunkirk.

During his younger age he use to shoot things around him, which he feel interesting. He used his father’s camera, who is an advertising executive. Nolan begin to make short films with his father’s camera at the age of 7 with action figures as his leading cast.

He made his debut as a director in Hollywood with his very natural film THE FOLLOWING. Then he started to direct more films, where he played with the audience brain with mind blowing screenplay and story concepts.

Why We Say Christopher Nolan is a Time Traveler

Dunkirk and Interstellar are the movies that strongly denotes us that he is a time traveler.

Lets begin with interstellar. Before that just fasten your seat belt, because we are going to time travel.

Do u remember the day April, 10, 2019. It’s the day, the first image of black hole was released. The image gives us a visual detail about the black hole. It also breaked the myth of black hole that, it’s not just a hole. It is an object filled with incredible mass packed into a very small area. So you can ask, what’s the matter about this..? 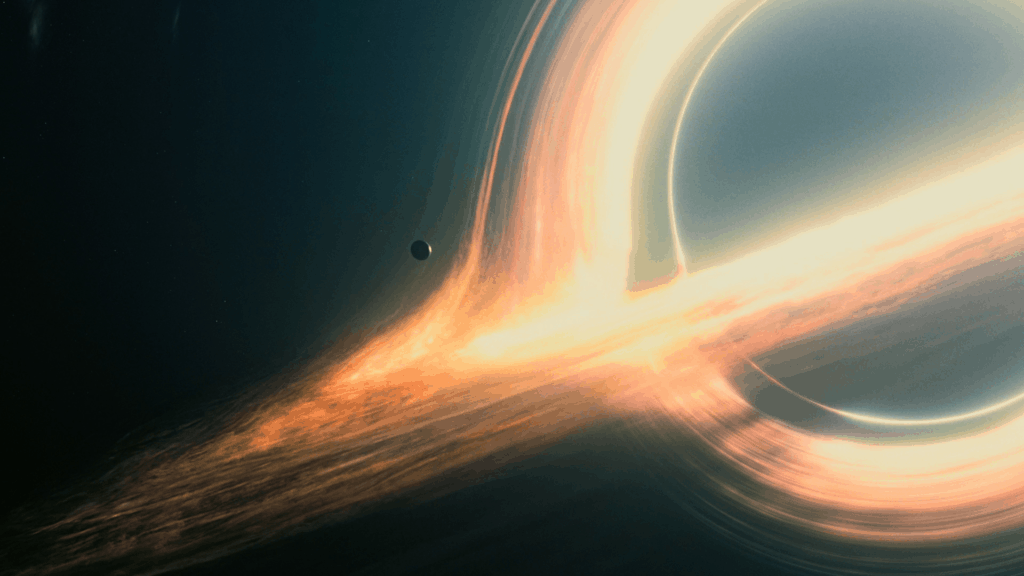 Well the most interesting part is the black hole image displayed on the movie. It’s similar and more over accurate than the image captured by research center. Only with the help of the concepts, theory and myth of the black hole, Nolan made a awesome work on his movie.

Lets See About the Past

This time Nolan is not travelling alone, now he made us to travel in his time machine with his stunning screenplay.

Dunkirk a movie based on the real incident happened in world war 2. Released on 13, may, 2017 in theaters. This film creates an illusion that the audience feels like they got stuck in the war field. Because of breathtaking screenplay, editing and mild background score.

Dunkirk is a movie that depicts the Dunkirk evacuation of world war 2 from three perspective from land, from sea and from the air. Dunkirk is the first movie for Nolan to get in the nomination list of academic award. Most of fans, critics, movie lovers say that this is the best war movie and no one can portray this script as much as
Nolan did.