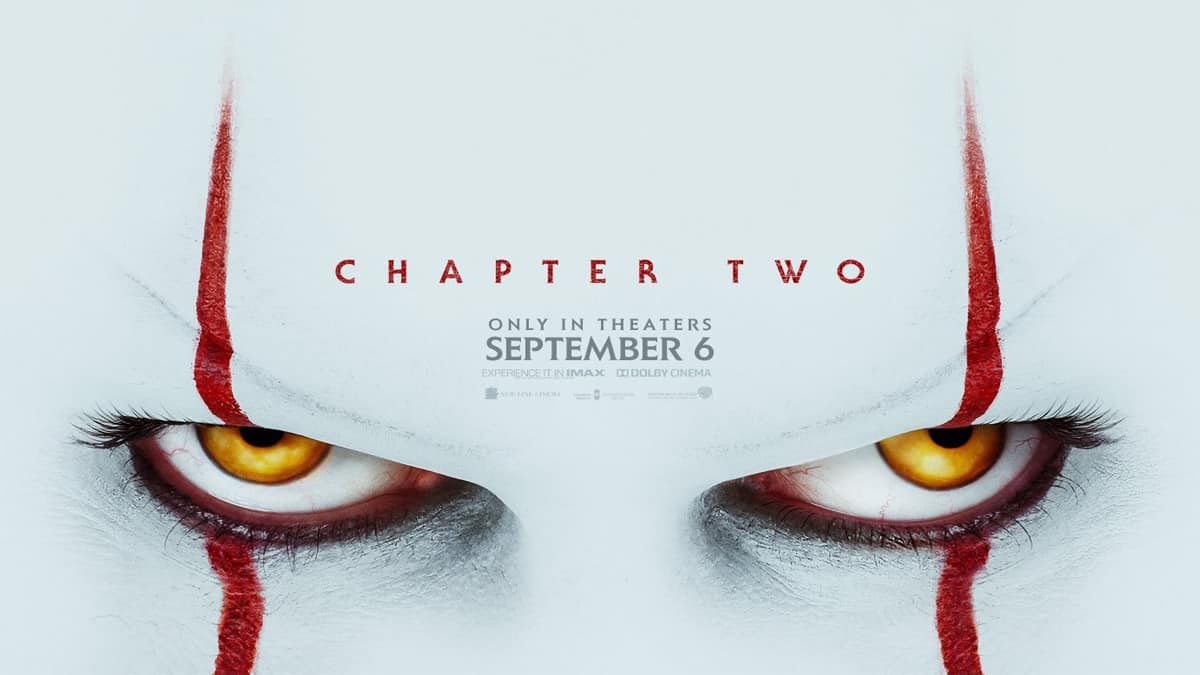 27 years after the evil clown pennywise arises. The trailer of the IT chapter 2 was released with the clock time of 2mins 43sec by Warner Bros in the famous OTT platform YouTube. The first sequel of it is based on the Stephen king’s novel which was published in 1986 of the same name.

SO SOME TRIVIA ABOUT IT :

The first chapter had the clown haunt the people who were called the loser gang as everyone were scared in the first place. So after, the 6 children will found out that the clown used one of the bullier to haunt them. They stopped getting scared and IT stopped.

In the first chapter the six people took a vow that, 6 will return if the ghost arises by shedding blood. So a small review about IT first sequence of the film was somewhat complex in first half. The good thing about IT movie is the sound effect, which was extra ordinary. The scene was crisp and sweet to the point. When compared with other horror movies. The movie stands alone and has a separate fan base.

So after, 27 years in the sleepy town of Derry the evil clown pennywise arises to haunt the same 6 people. Who already haunted the evil clown, grew on the fear.

The second trailer starts with establishment of character and geography of loser gang. The six people who took vow and their lifestyle currently.

So after that trailer, the fans are waiting for the movie with huge expectations for IT.