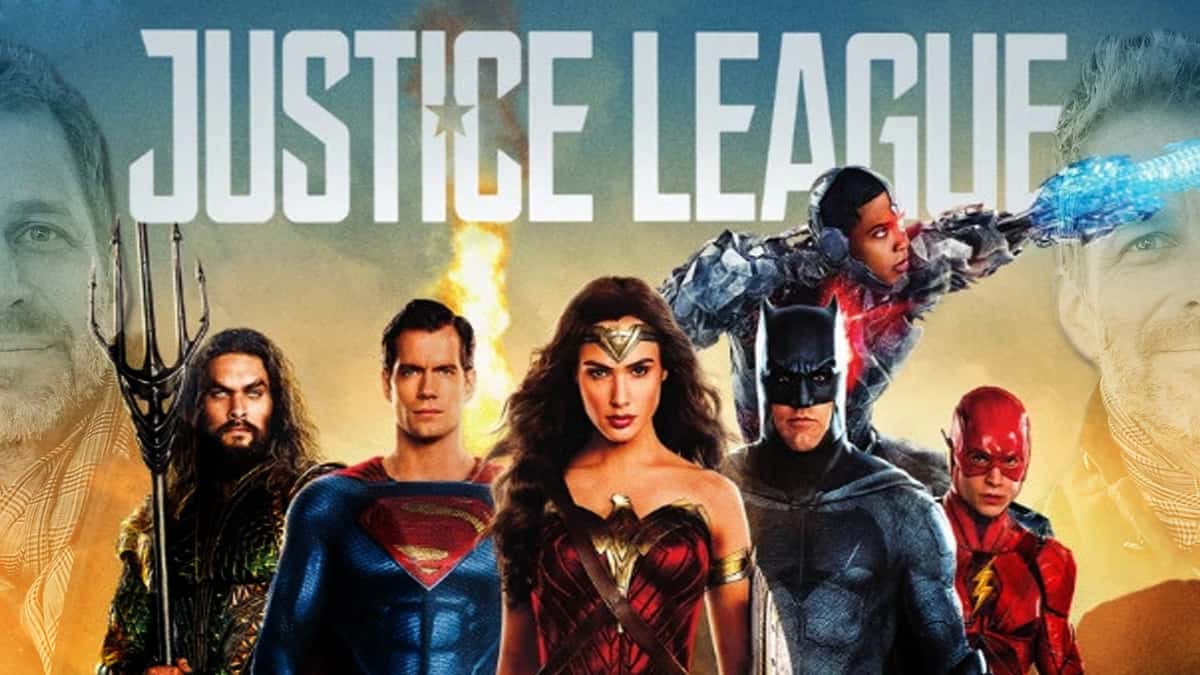 THE FANS HAVE STARTED TO BRAG ABOUT THE SNYDER CUT AFTER THE WARNER BROS ANNOUNCED THE NEW CEO.

Recently we had avengers end game re release after the movie needed only 46 million to beat the EXCLUSIVE avatar. Though the release had business strategy, credit scenes were added with few more end surprises for the fans to enjoy the movie and have adrenaline pump.

In the parallel space in WARNER BROS, the current ceo has resigned in march due to a sexual harassment case. The new ceo ANN sarnoff is supposed to take position in late august.

So the anonymous fan has created a twitter account in the name RELEASE THE SYNDERCUT with hashtag #releasethesyndercut . Now the account had release their plan to write a letter. Which will reach the office after one month the ceo takes her job.

The twitter account also had managed to raise 26,000 dollars for advertising in san diego’ s comic event in effort to raise awareness of snyder cut.