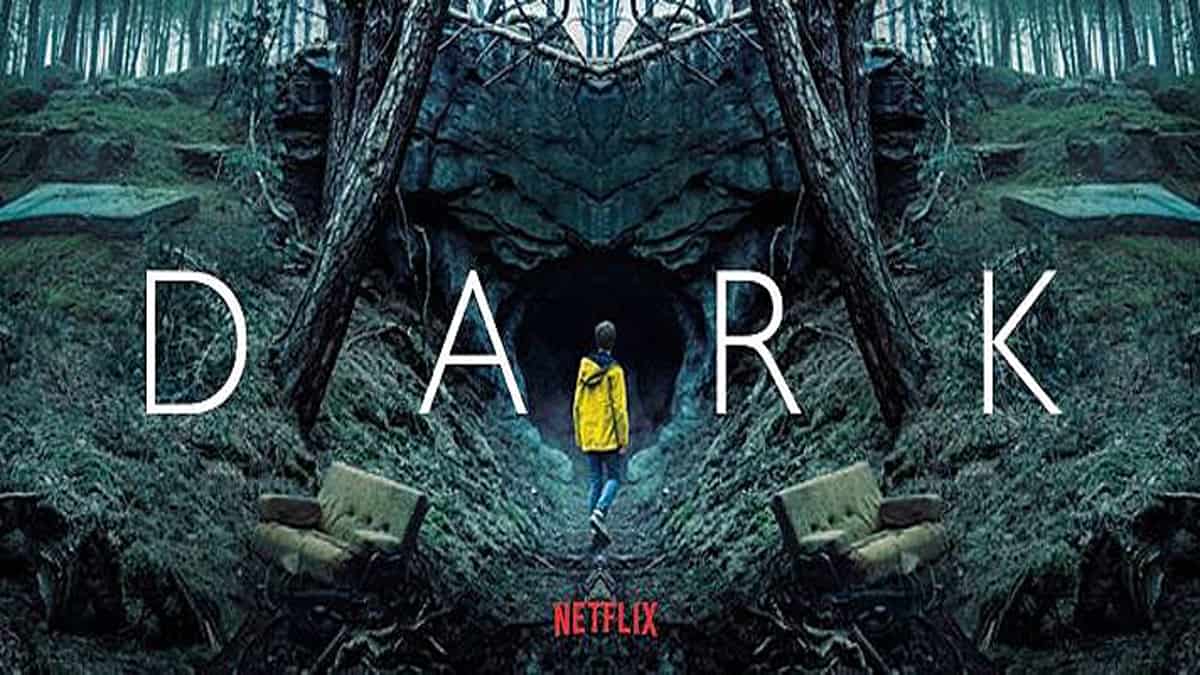 One of the most underrated shows of 2019 DARK. It mostly speaks about time travel, paradox, multiverse. It is a very complex and a very mind intriguing story and also well plotted. The show is set on three different time zones 1953, 1986 and 2019. This is German based show available in other various languages.

This show has released two seasons so far. Every episode from both the seasons has a series of connection and at the end of every episode they leave you at a cliffhanger. You’d be astonished just go “aw damn”, “oh darn”…

This story revolves about the aftermath of a missing boy who time travels to the past from the year 2019 and is trapped in the year 1986. He slowly and steadily adapts with the environment and learns a way to act natural with his parents, but at the same age as his, like any other kid he turns into a man and falls in love with a girl. He makes love and gets a beau boy baby. Hence the young lad was named Jonas kahnwald. He is a product of the paradox...

The core story evolves among four families The Nielsens’, The Kahnwalds’, The Dopplers’, The Tiedemanns and a kid named Noah

The central mystery of this show unfolds very slowly in a very dark outlook and a hidden terrifying message.

The second season dwells deeper into the story and shows us the hereditary of all the families and explains the theories in a very interesting way.

Every 17 year old teens living in 2019 jumps back in time to the year 1953 and understands the way everything is. They form a very dark and elusive group called “Sic mundus creates est”. This group manages every paradox and happenings in the future, they are the reason for every event.. They own the future and control it.

This show also talks about history repeating every thirty years… and hence everything which is happening now.. is decided by people from the past…..