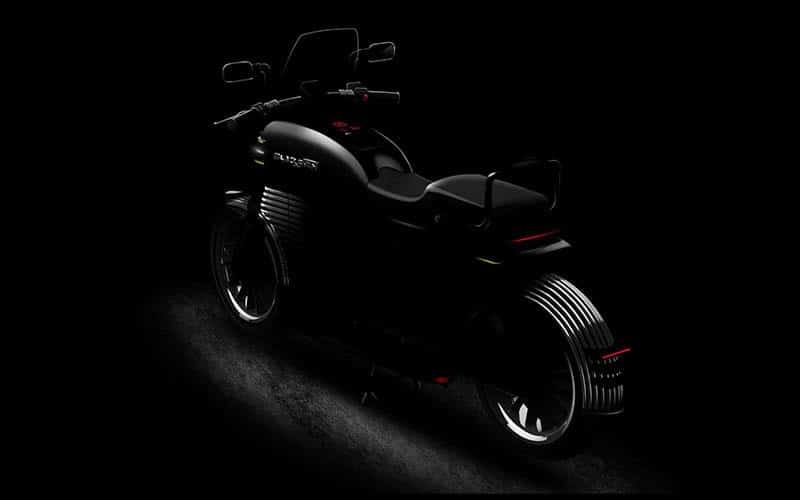 Blacksmith B2 Electric Bike To Launch Soon in Indian Market

Blacksmith, a chennai based startup company for electric motorcycle manufacturing is all set to launch its first ever electric bike Blacksmith B2. The making of the bike over 15 years finally comes to an end. Furthermore the bike is now ready for its launch in indian market.

Blacksmith had filed a patent for swappable battery in 2003, which is currently being used by Revolt RV400 by Revolt Intellicorp, in india and Yamaha EC-05 by Yamaha Motor Corporation, in Taiwan.

The first look of the bike is posted in Twitter as well as in youtube by the company.

Features of Blacksmith B2

The Blacksmith B2 got a 5 kW asynchronous motor with 72 Volt lithium ion High Energy Density NMC battery pack with Intelligent Bluetooth BMS. The range of this e bike is at 120 km as claimed by the company. The top speed of the bike, claimed by the company is at 140 kmph and the bike can reach 0 to 50 kmph in 3.7 sec which prove that its not just a e-bike.

The Blacksmith B2 e bike will also features multiway charging. Buyers can either swap the batteries at charging stations or they could charge the batteries in their home or office with a portable charger. The charge time for the battery is 4 hours.

The bike got 3.5 R18 Tubeless front and back alloy wheels with disk brakes. The bike got Telescopic Suspension on both ends with 200 mm ground clearance. The dimension of the bike is 2200mm in Length, 800mm in Width and 1150mm in Height.

The other feature may includes fully digital instrument cluster, Projector Headlamps, back LED lights and along with indicators. The bike also features a built in digital navigation system as indicator for safe riding in cities.

Blacksmith B2 in Indian Market

The expected price of the bike is 2 lakh (on road). The the company is currently focusing on Indian market as the initial stage. The company is planning to go with an international launch during its second phase.