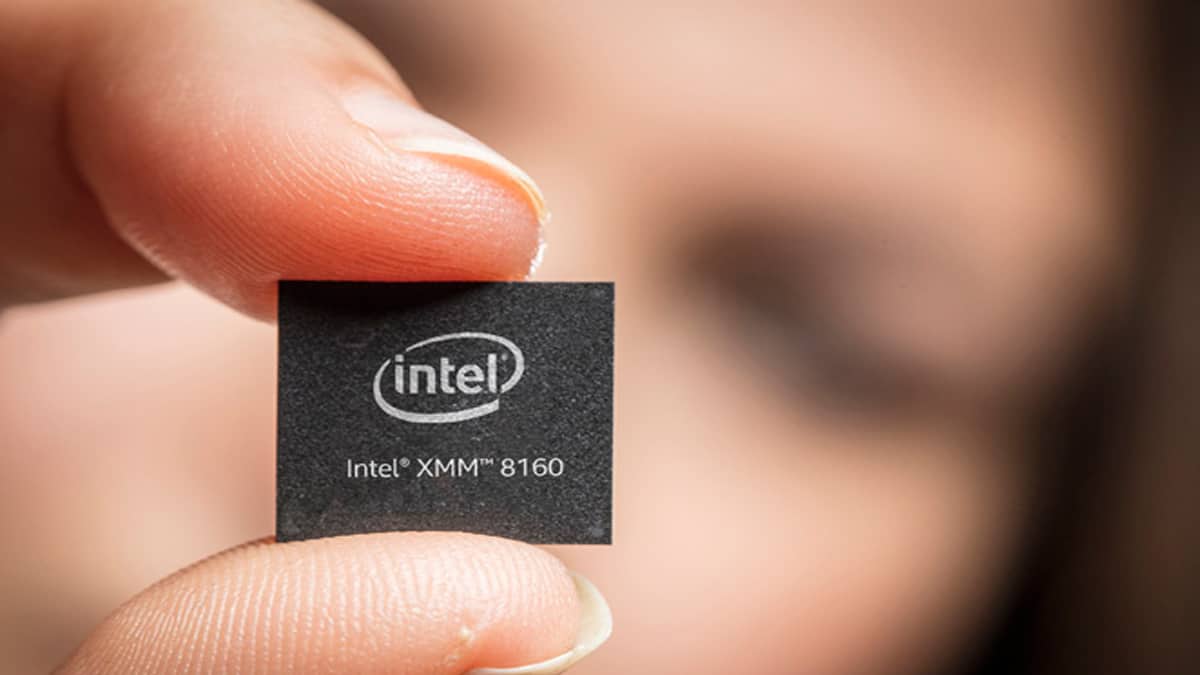 Did Intel really sell its smartphone modem business to Apple?

Intel its smartphone modem business to Apple. Apple has recently bought most shares of Intel’s smartphone business for more than $1 billion. This means that Apple owns 2,200 existing intel workers as well as all the technology with equipment’s, intellectual property and leases. It is also said that this deal will be made official by end of 2019 as pple is waiting for the complete handover from intel.

Though Intel has sold its smartphone modem business to apple, it still has the capacity to develop computer modems, internet devices for self-driving cars. It doesn’t mean that intel is completely out of smartphone race. It still working on 5G to achieve their customer needs. To spill the beans, intel’s smartphone modem was never popular among the smartphone industry. Apple was the only customer they had, and intel’s modem was not performing well as compared to Qualcomm’s modem. All apple devices suffered poor Wi-Fi connectivity and low range problem with intel’s modem.

Apple’s acquisition of intel’s smartphone modem business clearly shows that they are indeed planning to grow its cellular technologies group to the next level. This will help them to stand out from their competitors. Apple has always hinted about designing its own hardware to gain more control over its operating system.

No wonder that intel sold its cellular modem business to apple as it had no other choice but to sell. Recently Apple and Qualcomm signed a chipset deal to settle their patent dispute. This resulted in apple’s need for intel’s cellular modem. This clearly shows why intel canceled their 5G modems within hours of this patent issue became public. Intel had only 2 choices. One is to convince all android device makers to buy their cellular modem or stop all its work.

So, what this acquisition leads to? It’s very simple. Apple acquisition of intel mobile modems not only will make their Wi-Fi connections more reliable and will have a better performance, with more control and independence over their operating system.