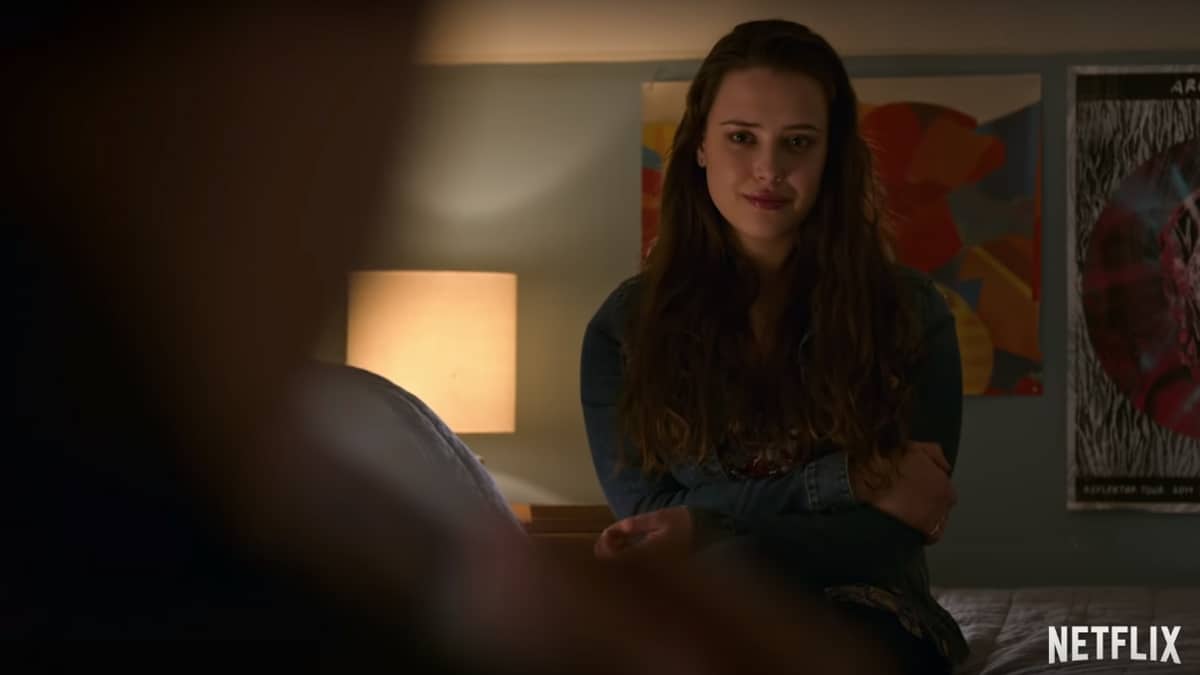 13 reasons why, based on the 2007 novel by Jay Asher, tells the story of a high school student, who finds out why his friend killed herself through a box of cassette tapes. Which was recorded before she is dead.

The launch of season 3 this late summer, we have been conscious about those debates ongoing around the show, said the netflix spokesperson.

A three minute long scene, first season, female lead taking her own life has became an issue. The graphic scene – part of the final episode of season 1 in which the actress Katherine Langford’s character Hannah Baker was committing a mere attempt of suicide with the razor blade slashing her wrist and was bleeding hard in the bathtub to death.

This particular scene received disapprobation from many people because of addressing the way to commit suicide. There were many voices on concern which would lead the youngsters to copy the act finding themselves in a hard situation.

Many youngsters had put forth with the statement that “13 reasons why” encouraged them to start discussing about the danger emitting activities. Like depression and suicide and to seek help – often for the first time.

Dr.Christine Mountier – Chief medical officer at the American Foundation for Suicide Prevention. As per his advice, the producers and creator Brian Yorkey of 13 reasons why decided to edit the scene. In which Hannah takes her life from season 1, added the spokesperson.

“It was our hope, in making 13 Reasons Why into a television show, to tell a story that would help young viewers feel seen and heard, and encourage empathy in all who viewed it, much as the bestselling book did before us,” Yorkey said.

Explaining the idea behind the scene, he said: “Our creative intent in portraying the ugly and painful reality of suicide in such graphic detail in season one was to tell the truth about the horror of such an act, and make sure no one would ever wish to emulate it.

“But as we get ready to launch season three, we have heard concerns about the scene from Dr. Christine Moutier at the American Foundation for Suicide Prevention and others, and have agreed to re-edit it. No scene is more important than the life of the show, and its message that we must take better care of each other.”

Yorkey believes this edit “will definitely help the show to do the most good for most of the people while mitigating any risk, especially for vulnerable young viewers”.

SCENE ALTERED THE BETTER OF 13 REASONS WHY

This scene is then altered to the scene of reflecting Katherine who kept staring the mirror. Then, the scene turns to the reaction of her mother who finds Katherine’s lifeless body. Thus, the scene doesn’t portray the death committed to oneself but Clay Jensen friend of Katherine said that she died alone, essayed by Dylan Minnette.

Finally, after a gap of two years premiere, netflix removed the scene from season 1 of popular young drama, 13 reasons why. This move has drawn major support from a number of suicide – related organisations and professionals.