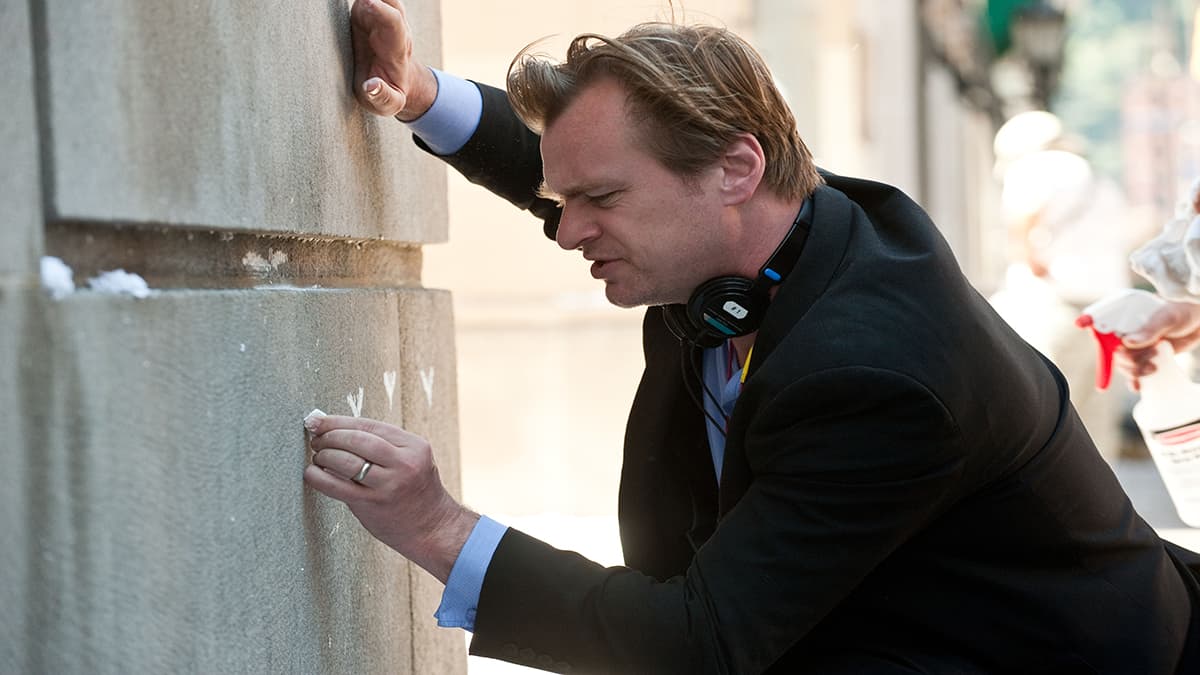 The next epic of Christopher Nolan TENET TEASER was unveiled as a surprise for fans.

attending preview show of HOBBS & SHAW was surprised to see the unexpected 40 second clip of TENET featuring JOHN DAVID WASHINGTON. The teaser was not yet released officially.

The short teaser begins with a glass punched with abullet holes.

Behind the damaged glass, John David Washington character was revealed. The teaser displays some words on screen saying TIME HAS COME FROM NEW PROTAGONIST followed by TIME HAS COME FOR A NEW KIND OF MISSION. Teaser follows with the visual showing John David Washington who walks examining the damaged glass along the camera follows him beside the glass. Which also reveals more crack in the glass after the slam cuts of the word.

A visual of some people dressed like a Swat team members were shown. After that John David slowly breaths with the help of oxygen and ends with the title card of the movie TENET rotating. Looks like showing some kind of palindrome style. But still the plot of the movie was not revealed. Even the teaser doesn’t shows any clear explanation about the movie plot.

Special appreciation should be made to composer Ludwig Goransson. His composition gives extra strength to teaser when it is watched along with the visuals.

Apart from John David Washington on the teaser, Tenet also has a star pack of Robert Pattinson, Elizabeth Debicki, Dimple Kapadia, Michael Caine, and Kenneth Branagh. But there is no clear presentation of this character on the teaser.

Still there is no official announcement about the official teaser or trailer release date.

License Some rights reserved by charlieanders2