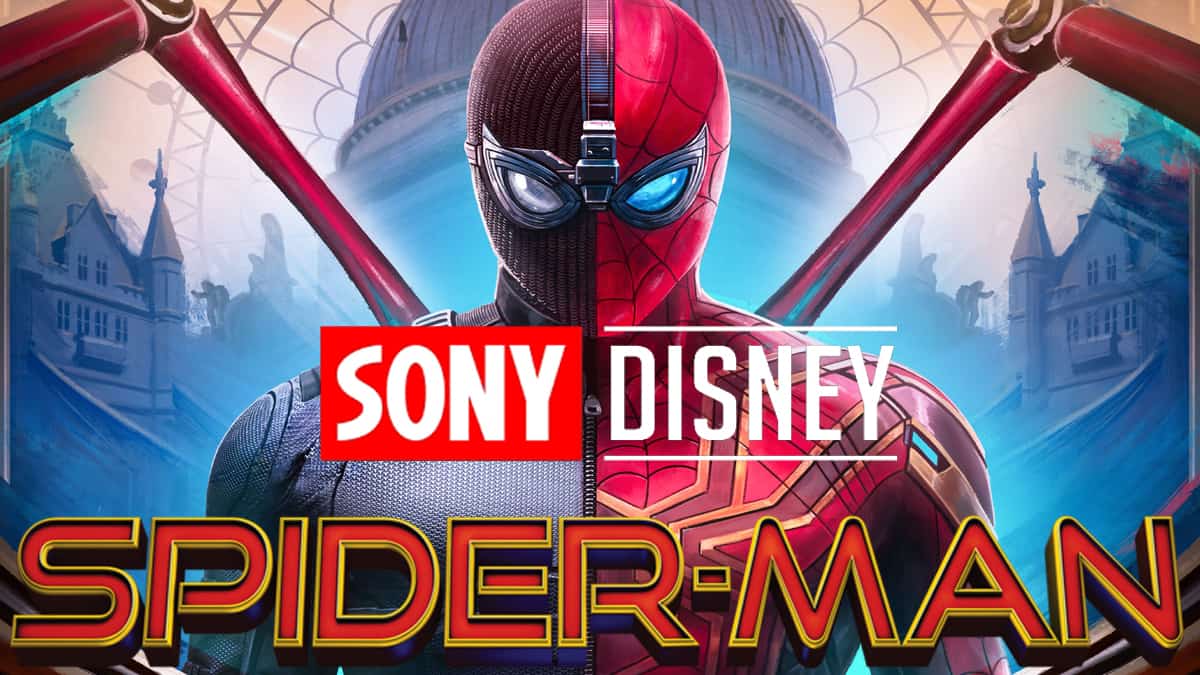 Hooray Spiderman is back in MCU!!!!!! Officially Spidey 3 is happening and is set to release on 16th July 2021!!!!!. We know Disney wanted the film to be financed on a 50/50 basis, with Feige remaining in a consulting producer capacity. But Sony denied it and proposed keeping the arrangement under the primary terms, which stipulate that Marvel receives about 5% of first-dollar gross and all merchandising revenues. This led to the hot news on 21st August 2019 that Disney-Sony is breaking its partnership and Spidey won’t be featured in MCU for the foreseeable future. This led to some trending hashtags in social media like #SaveSpiderman and #BoycottSony.

But after one month on 27th September 2019 the deal is redone and officially Spidey can swing in MCU. The fans won the war. As per the new deal which was signed late on Thursday night, in exchange for lending Feige’s producing prowess, Marvel and Disney will receive roughly 25% of the profits, according to insiders. Disney will retain its merchandising rights and will put up roughly a quarter of the financing. As part of the arrangement, Spider-Man will also appear in one future Marvel Studios film. The negotiations involved top players from both studios, including Sony Pictures chief Tom Rothman, Feige and Walt Disney Studios co-chairs Alan Horn and Alan Bergman.

“whoa this blew up…" pic.twitter.com/5CuPx0fxZD