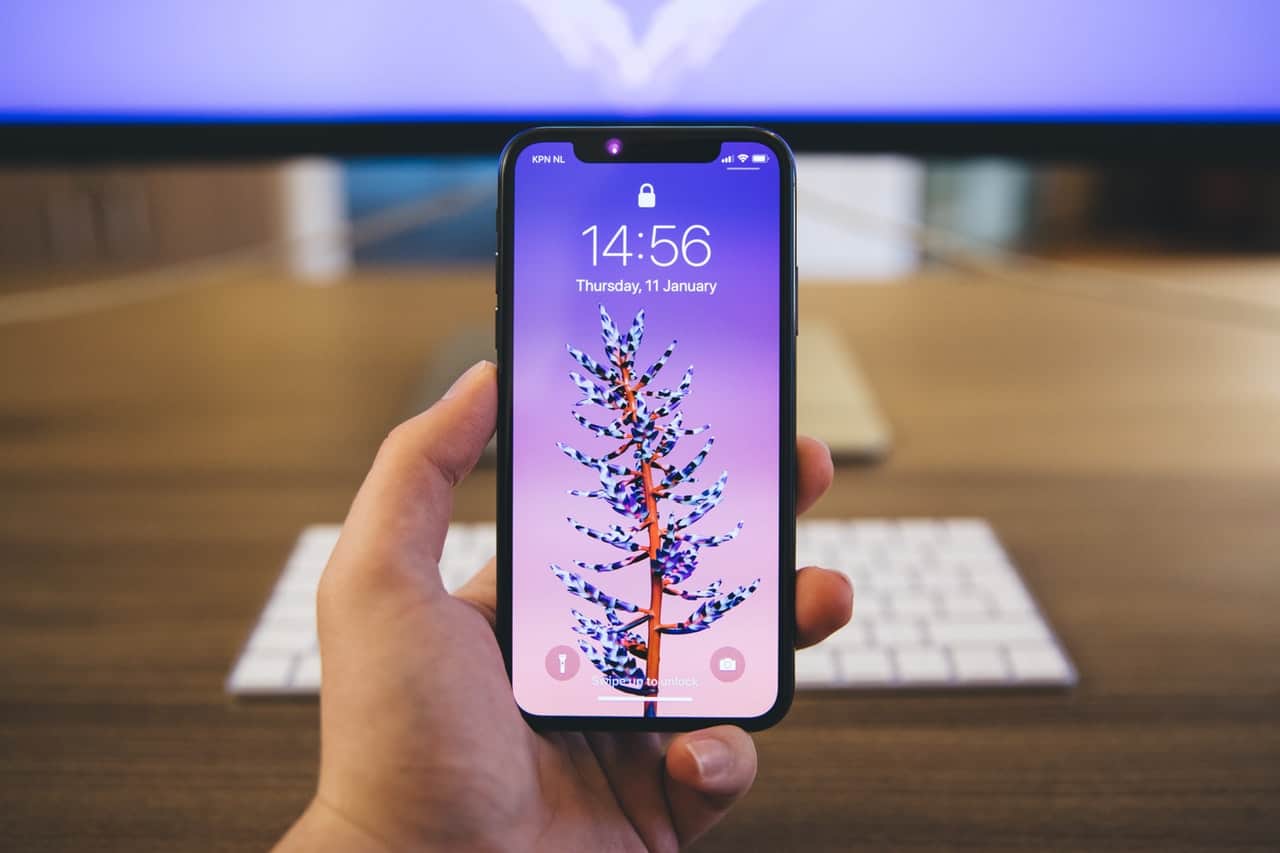 Apple usually buys LCD display from Samsung for their iphone products. To meet Apples demands, Samsung has built a separate facility to build OLED displays for iPhone in china on 2017. The capacity of the new plant is 30 percent more than the previous plant of the Samsung display, where the iphones display are made. The company also made an investment on its new plant, to meet the requirements of Apples OLED panels.

Deal between Apple and Samsung

Apple signed a deal with Samsung, to set the minimum order of OLED displays for the next few years. As per their agreement, Apple should buy 100 million OLED displays for there iPhone in a span of 1 year. But due to poor/ declining sales of iPhone have affected the productivity of new iPhone. This resulted in operating loss from 5.7 trillion won in 2017 to 2.62 trillion won in 2018. This equals to $170M and possibly more. As a result Samsung made a demand to Apple to pay penalty for not buying OLED displays at agreed level.

However Apple isn’t seems like paying any penalty. Instead they offered Samsung to supply OLED panels for their other products, like notebooks and tablets.

Similarly Apple also had LG in mind as an alternate supplier of OLED displays. Apple have already paid around $2.7 billion for setting up a production line for producing OLED displays for iPhone.

Keep in mind that LG’S OLED display have been already appeared in apple watch. which had a lot of praise from the tech community. Now, LG is forced to halt  their production display unit for this years iPhone.

Lets just hope that this dispute resolves quickly and doesn’t get any worse as this would affect in the price hike of apple products.