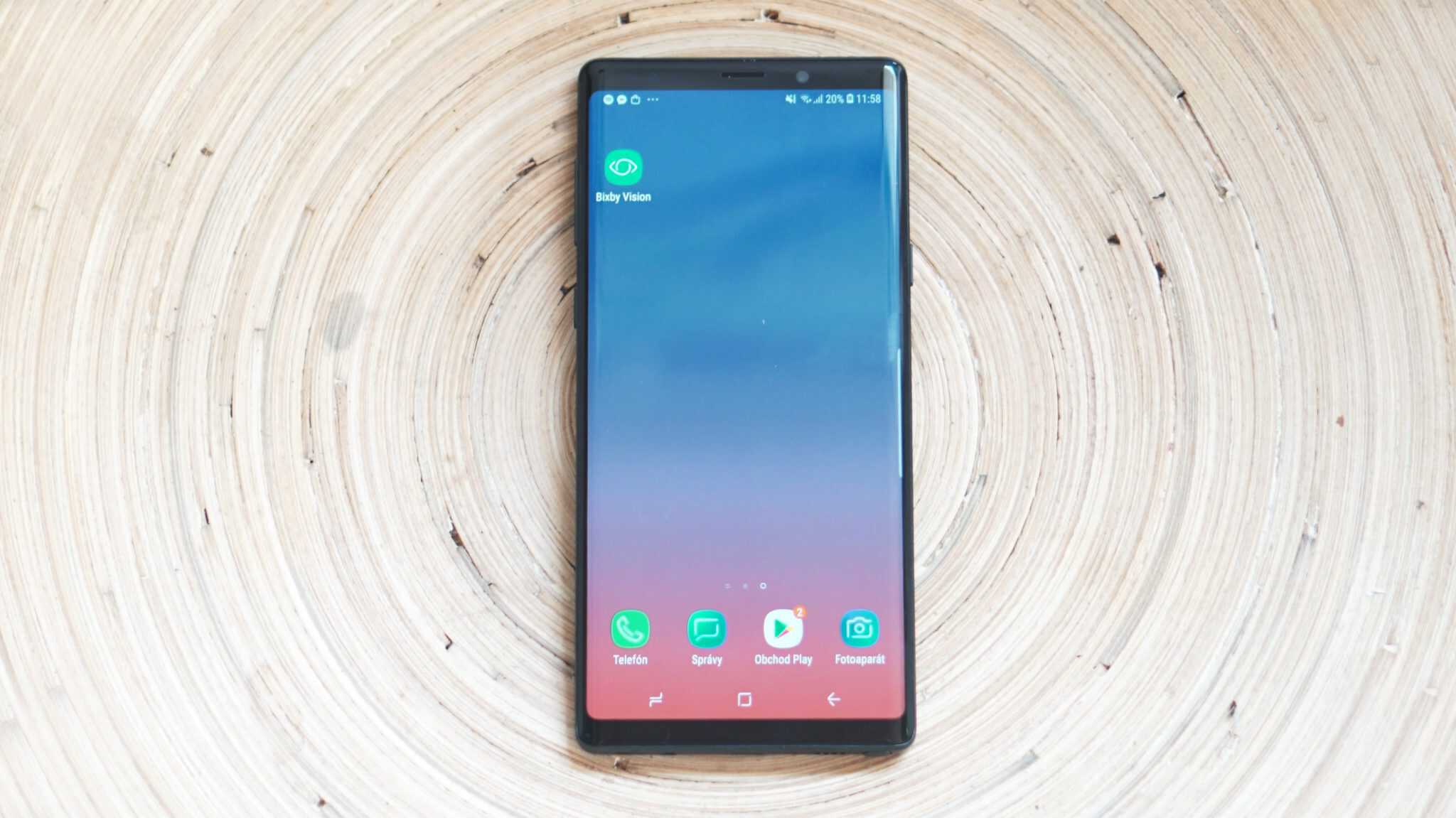 (April 3, 2019) With just weeks away from the official release of Samsung galaxy note 10, many leaks and rumors have already started to surface the internet. Samsung usually release 2 flagship per year. (i.e.) S series and Note series. The S series generally focus on new powerful processor and camera performance. Whereas the Note series generally just as powerful as S series along with the S pen feature. In this article, we are going to cover all leaks and rumors about the upcoming Samsung flagship galaxy Note 10.

According to our trusted source, Samsung code named the note 10 as DA VINCI with the model number SM-N975F. Though Samsung may change the name and serial number of the mobile later. There’s a huge possibility that Samsung may ditch the idea of naming the upcoming device as galaxy note 10. Its because back in 2012, Samsung released a tablet with name tab 10.1. So Samsung may think that there may some confusion arise amongst the consumers regarding the 2 devices. There’s also a rumour that the device will be released in 2 different variants, Galaxy note 10 and note 10 pro. Just like the galaxy s10e, s10 and s10 plus.

The note 10 is said to be released on august 7 in New York. It is also said that the event will take place in Barclays center where the Note 9 event took place.

The Samsung galaxy Note 10 will feature the same processor and design, like its S series brother s10 with few or no alterations. The Note 10 may feature either a punch hole display or an infinity O display. Which is as close to having no bezel along with In-display fingerprint scanner. The phone may even feature 3 cameras in front. The note 10 may ditch the peoples favorite 3.5mm jack.

According to ETNEWS, the Galaxy note 10 may also ditch capacitive buttons on side and will work on pressure sensitive technology like HTC u12 plus. However, another leak says only the Bixby button is ripped from the phone. The note 10 will house a 6.4-inch display, whereas the pro version will house a 6.7-inch display. Both may feature 5G technology. SM-N970 and SM-N975 are the 2 main variants and SM-N971 and SM-N976 are 5G variants.

The galaxy Note 10 will house the latest snapdragon processor 855 with at least 128 gb of internal memory with 8gb of Ram. It will also have 4500 mAh battery with other features like reverse wireless charging along with upgraded S pen feature from note 9. The note 10 could have 3 rear cameras with aperture f1.5, f1.8 and f2.4.