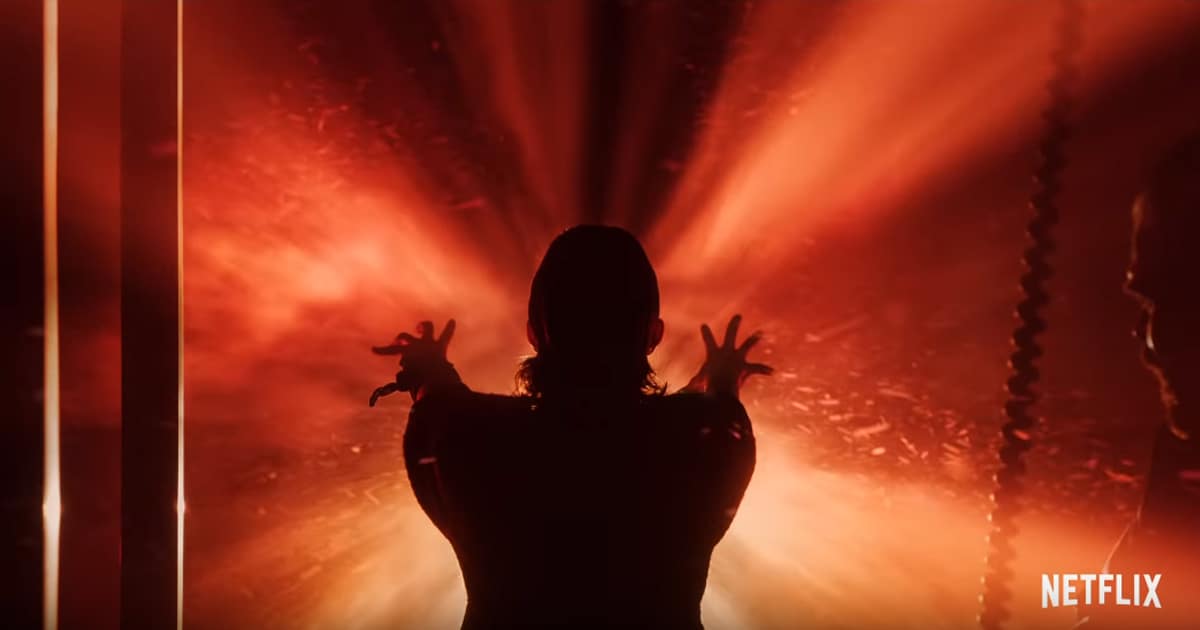 The Netflix released its third season for its Sci-fi thriller fantasy drama “stranger thing” further, where season 1 was initially released in 2016. Stranger things season 3 is about a missing boy and how their friends & family finds him along with the mysterious things happening in the Town of Hawkins, Indiana, in USA in early 1980’s. The second season follows the aftermath of the thing happened in season one and how they find Mike & El getting back together. Both the first and second seasons came up with eight episodes having a run time of 40-45 minutes max.

The huge success of both the seasons one and two of this series marked ‘Stranger thing’ as the fans favourite series. Since Netflix announced the third installment of the series, the fans around the world went crazy.

The wait is finally over, atlast Netflix released the series today which has eight episodes. This season deals with the teenage life of four friends and the childhood terror comes again to haunt them back. This time, it reveals the way of dealing by them with the haunting.

Since we have seen their chemistry in the previous season. How chief hopper, El is doing with their father and daughter thing.

For every individual who is yet to watch the series, we don’t want all of you to drop off with the major spoilers. There is no point in ruining your moment while you watch the series. Since you are looking for worth watch of the series with your precious time, we strongly recommend you “Stranger Thing” to binge watch.