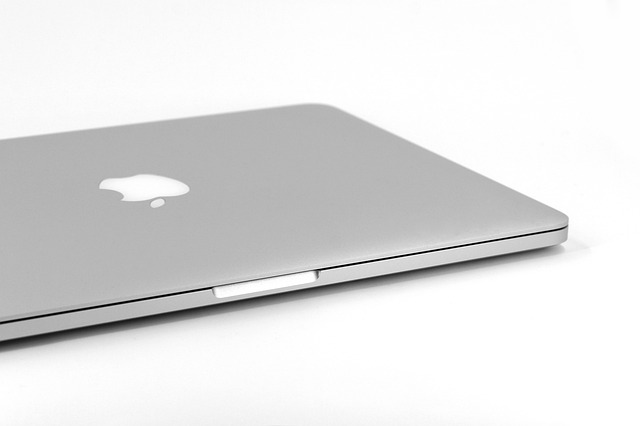 Itunes were first introduced as a software which was used to write the music into cds. Later apple introduced ipod which linked the itunes and ipod through which the music can be digitally converted to ipod and it was also used to create some playlist. Later, due to heavy competition, apple started selling music in itunes. After few years, it added podcast service in itunes which was a revolutionary as well as a daring move from apple. Later, apple added apple tv features to itunes, this resulted in slower and choppy interface in itunes and it was very difficult to navigate also.

Now, Whats the use of splitting itunes app?

Will it affect my existing device?

No, certainly not. The existing all Ipod and iphones users can still access their all purchased media content on their respected designated app. Ipod can be still accesed through itunes app on macos Catalina under find device section.