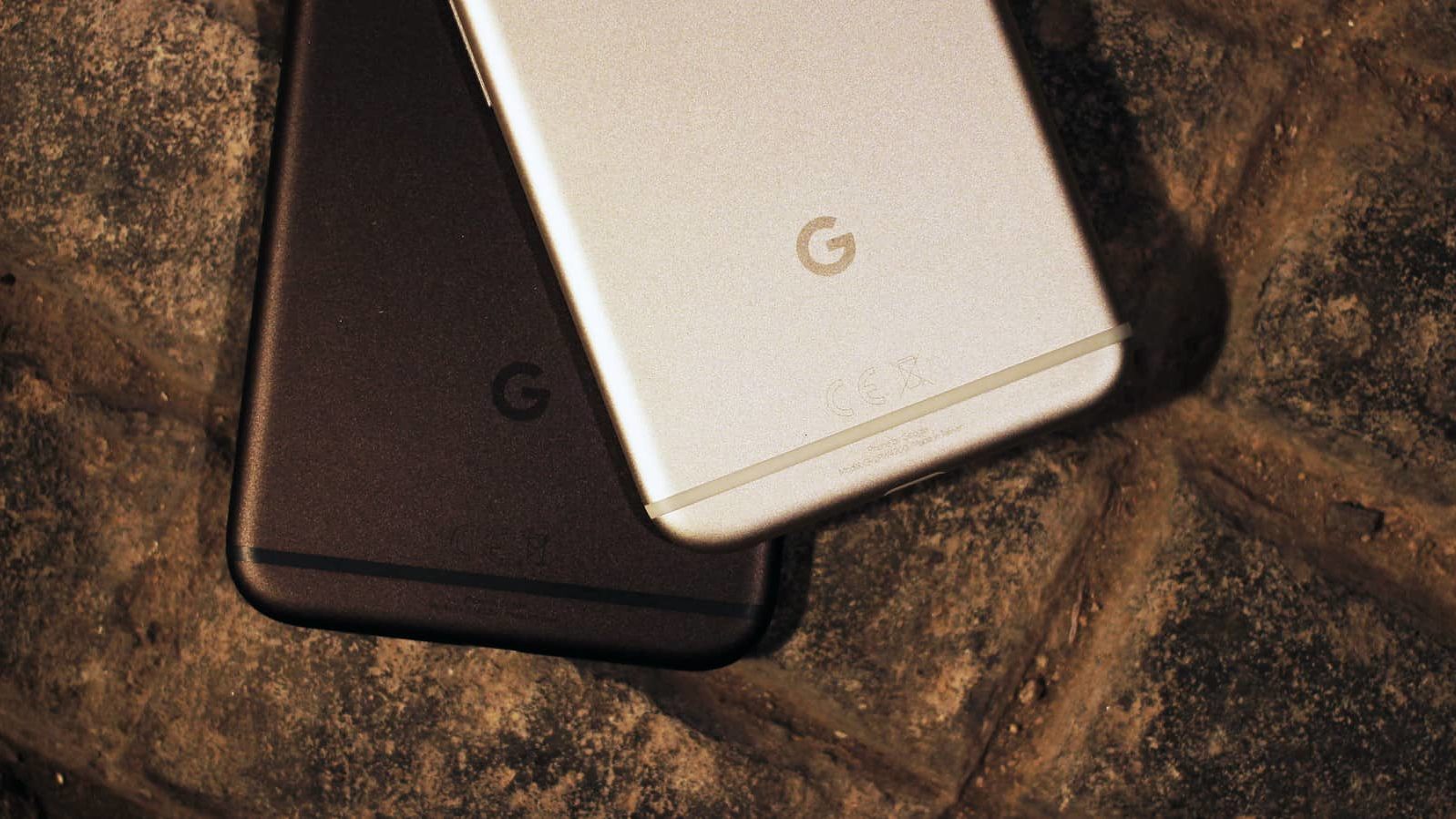 Pixels first edition announced during a press event on Oct 4, 2016, succeeding the Nexus line of smartphones.

During the release of pixels in markets, the users suffered from many other minor issues which includes excessive optical lens flare in pictures when captured through rear camera, connectivity issues with some national mobile data bands, unstable bluetooth connections, unexpected microphones at times.

On acknowledging these issues, google pixel fixed them but not to avail them. The later half of 2019, it was noticed to have less than 0.1 marketing share as per Indian premium smartphones segment.

Google pixel was completely dominated by Samsung, Apple and slight touches of oneplus as reported in detail by counterpoint research.

For the Google Pixel 4 and Pixel 4 XL to succeed in a price-conscious market like India, it would need to be in its specs, and stand heads and shoulders above other powerful Android.

When compared to other brands operating in the premium segment, including the likes of Apple, Samsung or a OnePlus, the Google Pixel’s brand salience lags behind,” Ram explained.

Google absolutely needs to nail and distill the Pixel value proposition for consumers. The company should price its new Pixel phones more aggressively, and should attract consumers to switch over with new, attractive, and viable trade-in schemes,” suggested Ram.

If this is not done well within time, the festive season will only bring bad news and the survival of Pixel series in India will be at stake.

Google pixel of 3a and 3aXL is a mid-tier one which was launched at the cost of Rs.39,999 and Rs.44,999 respectively as of Indian rupees. This was merely an attempt to revive Google’s dwindling sales numbers. Being one of the best android phones one can buy without any doubts, google pixels has predominantly failed to attain a great reach among Indian users.

The foremost important reason would be because of poor marketing strategy. The world’s best products without any reach among users is utter waste. Taking this decreasing graph on sales in account, google routed itself to “budget smartphones” which worked a little better than earlier. The sales grew more than twice years-on-years(YOY), the company’s CEO Sundar pichai told investors.

Despite all this, the expected pixel growth remains a distant dream for google in India. Pixel series of google has set up with two new offerings – pixel 4 & 4XL by the end of next month. Considering the budget smartphones in India, google pixel has set itself to release the pixel with features. Deliberately, this festive sale will make scale progress in pixel smartphone sales in India. If this deceiving graph continues after the brand new sale, then will have to drop its old marketing strategy which is no more applicable over Indians.