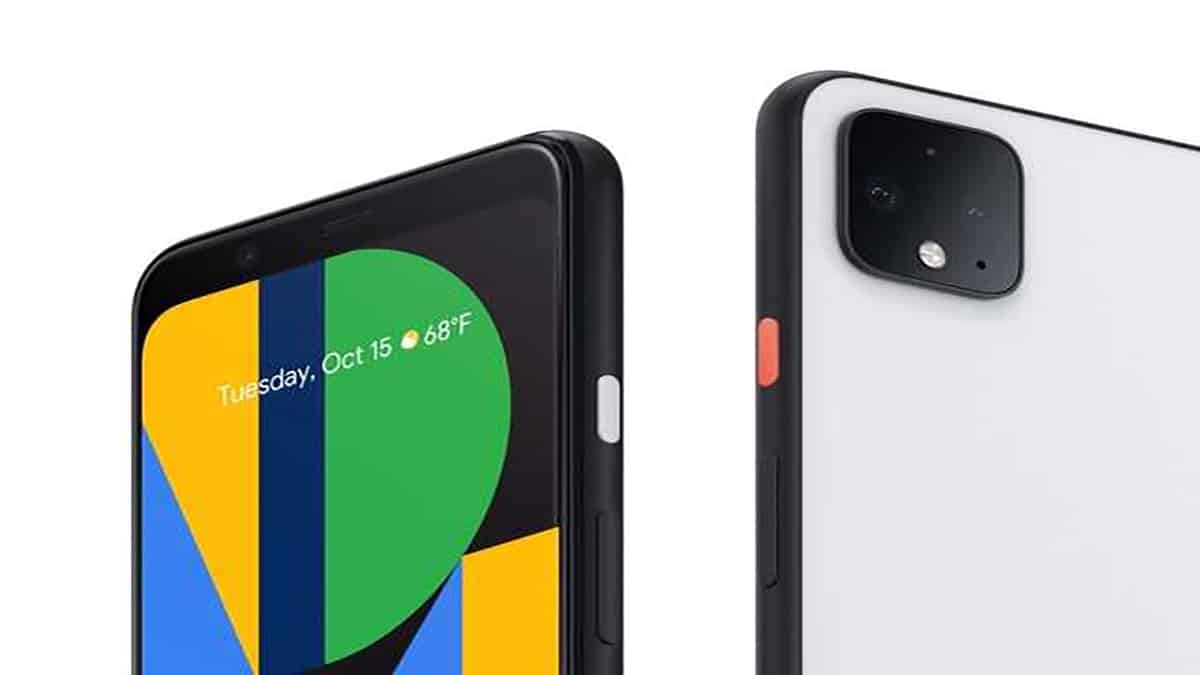 Since 2016, Google has made remarkable smartphones that are quite powerful till date. The main advantage of owning a pixel is for its clean android software which is assured for 2 years and security updates for 3 years from the day of launch. Another reason is their camera. Even though its competitors use multiple cameras, they couldn’t reproduce or match the quality of photos compared to pixel’s single camera sensor. This is achieved through Google’s software. Fast forwarding 3 years, Google pixel 4 and pixel XL is undoubtedly Google’s great Smartphone tech ever which packs some major upgrades with some letdowns.

Both the pixel 4 and 4 xl has snapdragon 855 processor (not 855+ as seen in one plus 7t pro) along with adreno 640 gpu preinstalled with android 10 out of the box. Thankfully both the models come with a 64 GB or 128 GB of internal along with 6 GB of ram and corning gorilla glass 5 protections on both front and back glass. Both support nano sim and e-sim cards. Both phones are rated ip68 dust/water resistant up to 1.5 m for 30 mins.

The pixel 4 has 2700mah battery whereas the elder sibling has a 3700mah battery. Other usual features like type-C 18w fast charging, Bluetooth 5.0, Qi wireless charging, stereo speakers etc they also added a new voice recorder which will transcript the our voice to words and one can even type any word in search bar to identify at which part that particular word is said in the recorded voice.

The Google assistant just got smarter and quicker by enabling long conversation mode. Now, the Google assistant will answer the questions more quickly by collecting data within phone network and not by interacting with Google servers.

Fastest Face Recognition in a Smartphone Ever

The most welcome change in front is the display. Finally, Google has got rid of the ugly notch design from pixel 3 series but the notch less design has a purpose. They have added a soli radar sensor which enables fastest face recognition in a Smartphone ever and it also doubles in enabling hand gestures to help operate the phone quite easily.

This feature is called motion sense and it works even before the user lifts the phone to unlock their mobile with their face. This is achieved by adding the SOLI radar with IR sensor which creates a small range from your phone surface which detects the users hand and they automatically triggers all the sensors of the phone for precise face unlock and gestures.

These gestures are quite similar to which were found in LG G8 finger gestures but operate in just a simple swipe of the hand left or right to skip or play music from pixel 4 series. The motion sense feature has lots of bugs which can be fixed with a software update.

Due to high refresh rate screen, the battery takes a heavy toll. Some sacrifices have to be made for a 90 Hz display. Pixel 4 and 4 XL has new Ambient EQ feature similar to iphone’s adaptive display, which tunes the color temperature of the screen depending on the light around you.  Google has worked with The Pokémon Company on a motion-sensitive demo with the Sword and Shield starters, which you can set as wallpaper.

They have also partnered with behind Monument valley on a game which takes advantage of motion gestures.

Google pixel fails to do better marketing in India

The pictures taken from the pixel 4 are as vibrant as it was from pixel 3 and somewhat disappointing when it comes to night mode and video recording. There is a considerable background noise while clicking photos on night time and the colors aren’t as real as compared to iphone 11 in video recording. We just hope that these can be fixed via future updates. Due to face unlock, the pixel 4 has removed the fingerprint scanner.

This raised the eyebrows of many but Google claims that this is the fastest face unlock ever in a Smartphone (period). Their claims are indeed true as it is incredibly fast and even unlocks with eyes closed. Even though the face unlock is much secured like iphone 11, we are not a huge fan of phone unlocking with eyes closed. This could prove fatal to our phones security if misused. This should be solved with a software upgrade.

New Live HDR+ feature that gives you a live look at what your photos will look like after they’ve been processed and also have two new exposure control sliders so you can edit photos the tone you’re looking for. Another crown jewel is Night Sights astrophotography mode. This enables the user to click a clear photo of the night sky of stars and moon without and distortions and loss of clarity.

Even though the pixel 4 and pixel 4 xl are currently Google’s best Smartphone tech ever, it’s still not perfect for average consumer. They are priced too high and they are not even releasing these phones in INDIA due to some bandwidth issues. I hope pixel 5 will eliminate all the cons of pixel 4.

Google pixel fails to do better marketing in India