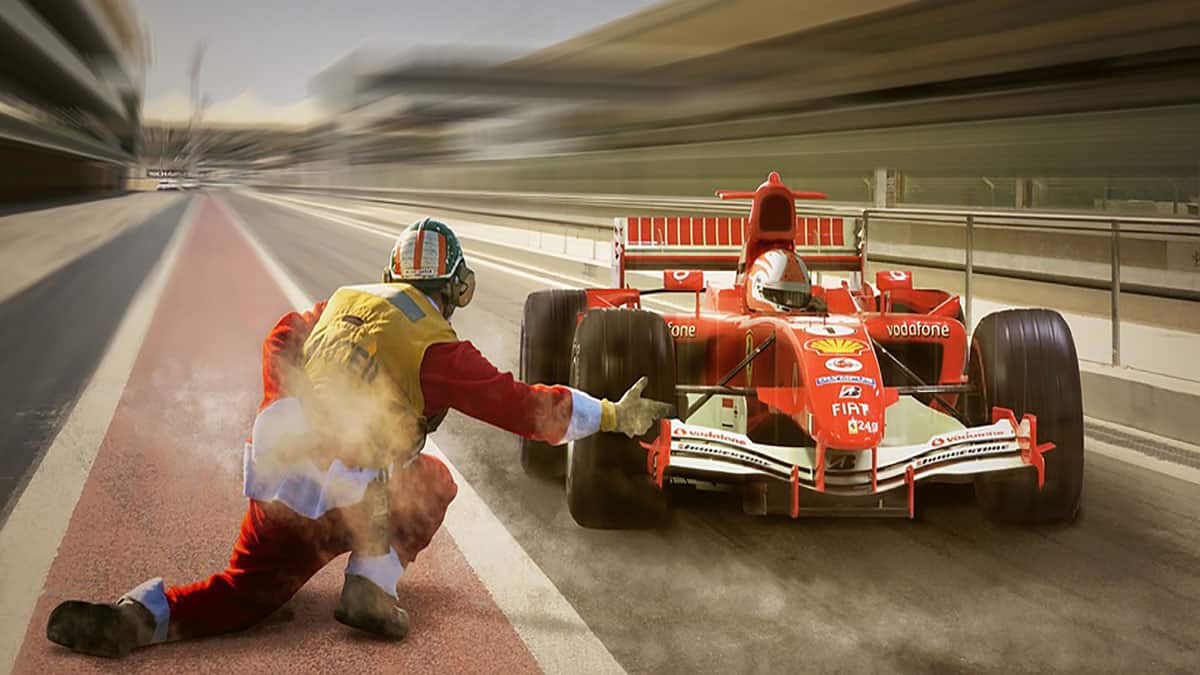 Since its first race, f1 cars have undergone many technical upgrades, teams and their engineers have worked hard to introduce new technologies and techniques to make the car better for the track. Some of the technologies have brought those trophies, victories and poles records. But still some technologies have been banned by the FIA. In this article we’ve collected some pure sets of information about the technological developments in the F1 car over a period of time. These are some notable and iconic technical upgrades that a F1 cars ever had.

The position of the engine does play a crucial role in a vehicle. Olden day cars have front engines so does the F1 car. During 1950’s F1 cars have engines in front just after the driver’s cockpit. But scenario changed in later 1950’s as the mid-engine car dominated the track. This concept was introduced in Cooper T43 the first mid-engine F1 car which also won the championship in the same year!

It was one another but a remarkable milestone transition in the history of F1 era. In the early 1960’s all the F1 cars are constructed by skeleton frame structures only. But Lotus came with a groundbreaking concept of aluminium sheet monocoque chassis frame. This design possessed numerous advantages like weight reduction, reduced drag, fuel efficiency, increased top speed, equal distribution of mass and down force etc.  Later in 1981, Mclaren’s designer John barnard came out with a revolutionary design where Carbon fibre is used instead of aluminium sheets. This reduced more weight up to 30% compared to aluminium monocoque. Also this became the world’s first carbon fibre Formula one car.

It is known that charged engines are more capable than naturally aspirated engines. In this case, after a ban in early 60’s the turbochargers are reintroduced in the year 1966 and Renault grabbed a historic win in French gp in the year 1979. But it doesn’t paved golden path to smaller teams who couldn’t afford the technology. Also its said that the car has become unstable due to increase in bhp and in terms of power. Hence it was restricted again in the year 1989. Due to adaptation of newer engine policies less powered 16 L v6 engines were introduced in 2014 and turbocharger was brought back.

The rules and regulations of F1, How the sport is played?