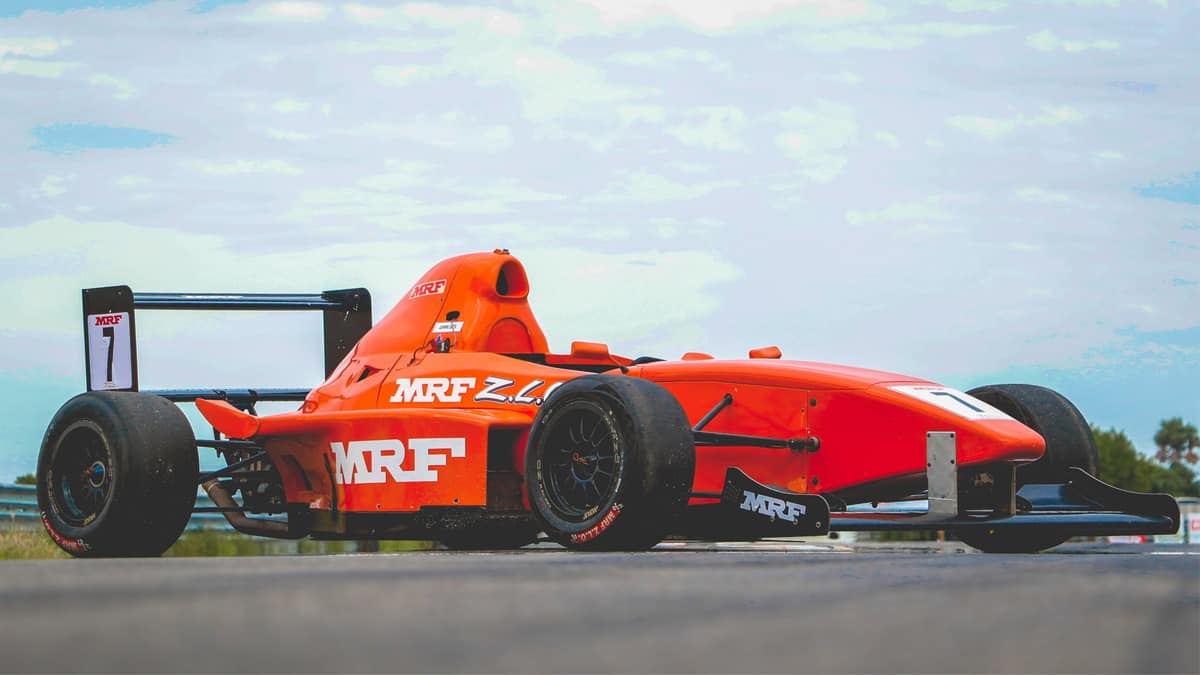 Suspensions are responsible for smoother rides, early days of F1 cars had coil suspension, pushrod and pull rod suspensions. Active suspensions is the first electronic aid adapted in a Formula car. It was first introduced by Peter Wright of Lotus Formula team in 1982. It uses a synthetic spring linked to electronic monitors. Active suspension could better control the car’s massive down forces to tackle the conditions and effects. The system collects the data and analyse it to produce the adjustments accordingly. This further offered greater aero dynamic efficiency.  But due to complex and expensive design structure the technology was banned in 1994.

During wheel spin the traction control system eliminates the power transferring to the wheel and protects the car from drifting, collision and uncontrolled acceleration. This served as a greatest boon for drivers and teams. But sooner it was banned as the tech received huge critics as it spoils the way of sport also it fails to bring out skilled drivers. There was a strict ban from 2008.

ERS or KERS is a modern era technology that banks the energy lost during braking and stored to deploy through a push button when required for a small boost in acceleration. It was introduced in the year 2009.

It is a modern and latest safety concept that is intended to provide the drivers an additional safety factor from flying debris on tracks during collision. Halo also offers protection to the entire driver cell (cockpit) in case of fire or during total deformation and suppression of chassis. The halo is a robust structure made up of titanium in the chassis frame, as it could withstand a weight of London’s iconic double decker bus. This feature is mandated in the year 2018.

The rules and regulations of F1, How the sport is played?