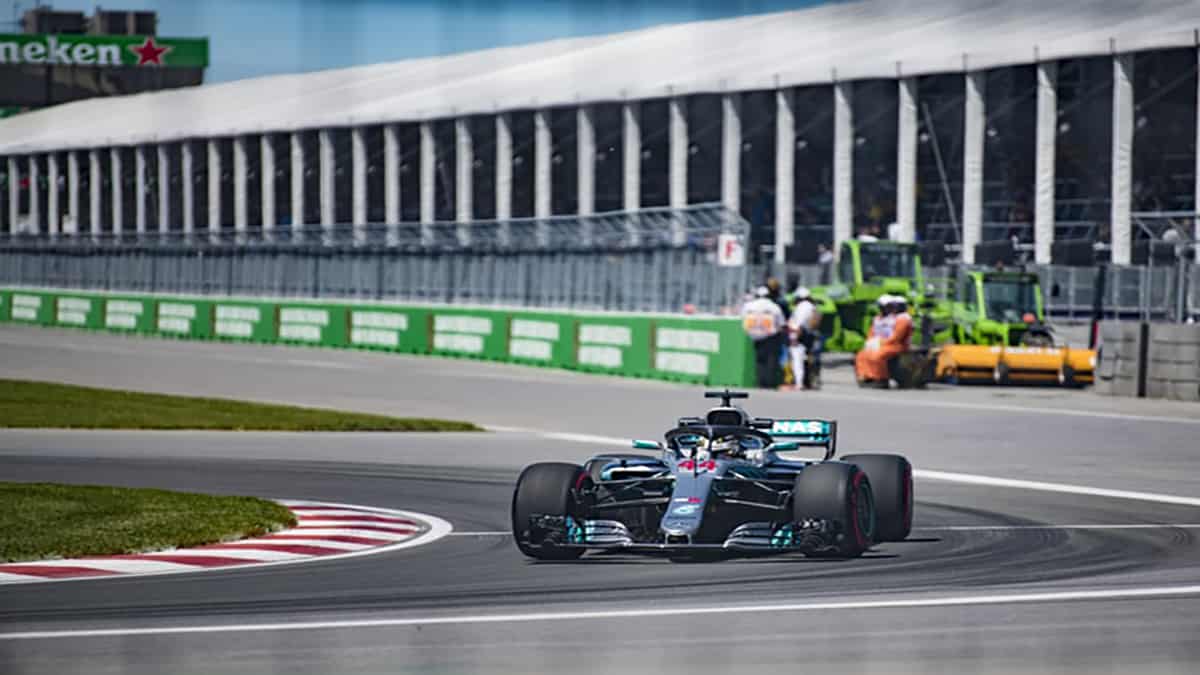 What are the rules Rules of Formula One?

Every sport in this world is played with limitations and restrictions which brings the competition fair and equal to all, but what would be the Rules of Formula One car and team?. How the panel of FIA did determine it and how it has met changes over the years? We’ve decided it completely to the utmost level of a common man’s wisdom. Let’s take a quick look!

The Rules and Regulations of Formula One

It is the main powerhouse of car as general gasoline car, F1 cars also typical IC engines but there are some notable differences. Ordinary IC engine amount of power and performance when compared to F1 car’s engine. From the year 1947 to present vast changes have been made in the engine according to the car’s design. Distinguish changes made every year to make the sport better than the previous season.

It was post world war period and engines are really bigger but less powerful than today’s engine. They use 3.0L and 1.5L supercharged engines also naturally aspirated 4.5L engines were in use.

The engines restrictions has come to an effect were naturally aspirated engines was limited to 2.5L capacity and it was just 750cc engine that must be used for supercharged cars.

, the capacity was reduced to 1.5 engine and it was mid-engine segment era.

The period was dominated by turbo boosted cars and forced induction. This paved the way for bigger engines like V6 and V8 type with more power as the lap timings were reduced.

When turbochargers were banned it was completely an intense battle for engine manufacturers to add more power in a limited, naturally aspirated V10 type engines. Engine suppliers like Renault, Honda, Ford and Ferrari used various techniques by unique position of V-type in respective angles.

For 2006, the engines had to be 90° V8 of 2.4 litres maximum capacity with a circular bore of 98 mm (3.9 in) maximum, which implies a 39.8 mm (1.57 in) stroke at maximum bore. It was mandated that engine must contain two inlet as well as two exhaust ports and it has a weight limit of at least 95kgs. Later in 2009 KERS was introduced which added as a boost up for the engines for a short review period.

In the year 2014 engines were undergone a revision of usage conditions from 2.4 V8 engines to 1.6L turbo charged engines. Also this is the initial phase of introduction of hybrid era. The (Motor Generator unit) MGU-H (Heat) and MGU-K (kinetic) were added hybrid units in the F1 chassis. Eventually the era started with fuel flow restrictions which made KERS also known as (MGU-K) system smother.