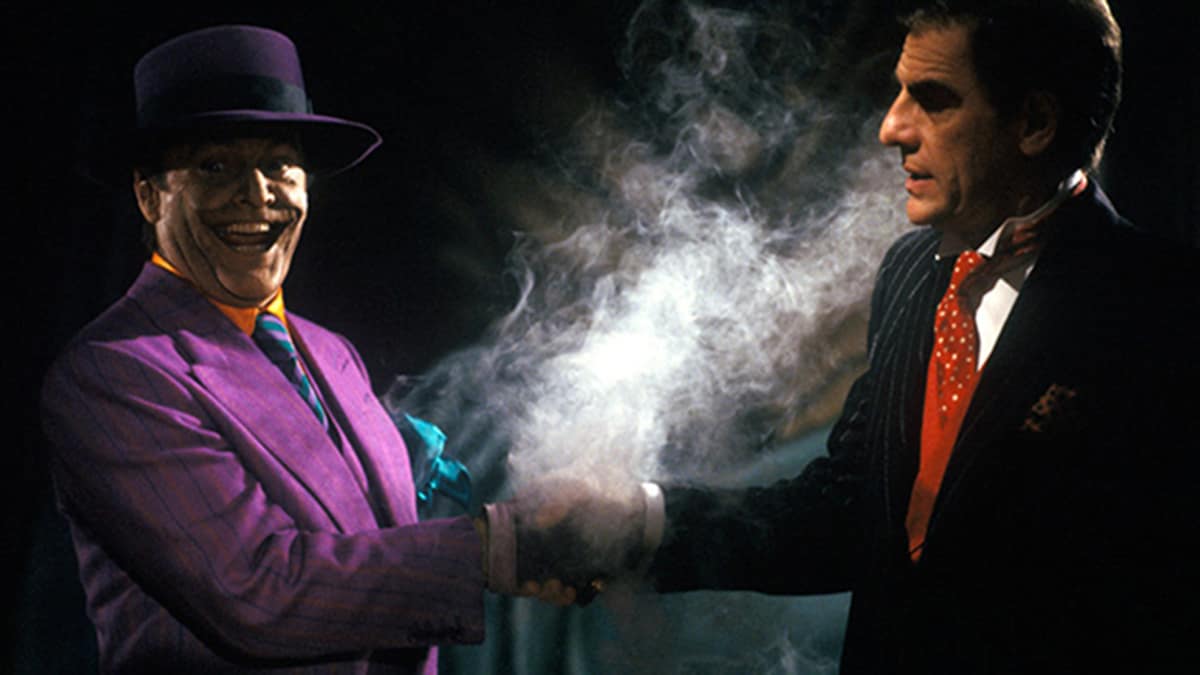 The movie Directed by Tim Burton and produced by both production company Warner Bros pictures and Guber-Peters Company. This had been released on June 19, 1989 on Westwood, California and June 23, 1989 on United States. The main storyline written by the writer Sam Hamm based on Characters appearing in magazines published by DC Comics Batman characters by Bob Kane screenplay by Sam Hamm & Warren Skaaren. The Music been directed by Danny Elfman and Stunning Cinematography done Roger Pratt. While the whole movie been edited by Ray Lovejoy with overall running time of 126 minutes

The main storyline of the “BATMAN” is the Bruce Wayne witness his parents’ brutal murder as a child. So millionaire philanthropist Bruce Wayne fights crime in Gotham City disguised as Batman. A costumed superhero, who strikes fear into the hearts of villains. But when a deformed madman who calls himself “The Joker” seizes control of Gotham’s criminal underworld, Batman must face his most ruthless nemesis ever while protecting both his identity and his love interest, reporter Vicki Vale.

The main cast of the movie