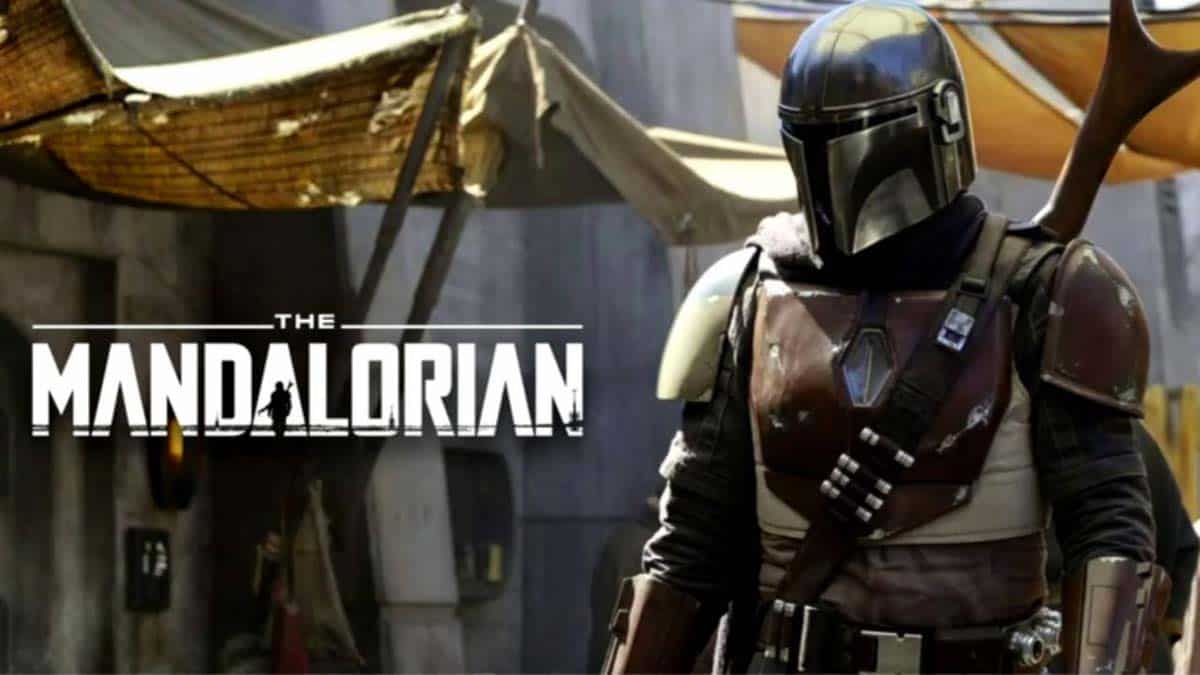 The Mandalorian, also known as Star Wars: The Mandalorian is an American space Western web television series that premiered on Disney+ on November 12, 2019 and has its follow ups every Friday. Set in the Star Wars universe, the series takes place five years after the events of Return of the Jedi and follows a Mandalorian bounty hunter beyond the reaches of the New Republic. Being the first Star War series The Mandalorian holds up its name. Within four days of its release, The Mandalorian had stronger U.S. demand compared to four of 2019’s biggest streaming originals: Netflix’s The Umbrella Academy,When They See Us,The Dark Crystal: Age of Resistance and Amazon Prime Video’s Good Omens .

The show stars Pedro Pascal (Javier Pena in Narcos) in the title role. It is surprising that even without revealing his face, Pascal made me have sympathy to his character. The second lead is The Child or Baby Yoda (performed by various puppeteers) affectionately. The Child is the member of the same unnamed species as the Jedi Master Yoda. The other supporting cast includes Carl Weathers as Greef Karga leader of the Guild, Werner Herzog as the Client – The one who the child needs to be delivered ,Taika Waititi as the voice and Mo-cap of IG-11 assassin/hunter droid, Gina Carano as Carasynthia Dune –former rebel shock trooper, Giancarlo Esposito as Moff Gideon – an ICB officer and Emily Swallow as the Armorer.

The Mandalorian Synopsis (including Spoilers)

The plot of The Mandalorian follows a Bounty Hunter of Mandalorian Creed- Mando/Din Djarin and the Child ,a bounty which Mando aquires for the client in chapter 1 with the help of Kuiil an Ugnaught moisture farmer and defeating hords of Nikto Gaurds and IG-11 Hunter droid.

In Chapter 2: The Child, Mando is attacked by a rhinoceros-like creature called a Mudhorn. As the beast rushes Mando for the kill, the Child uses The Force to levitate the creature. After defeating the Mudhorn Mando delivers the Child to the Client on Nevarro.

After collecting a large bounty of Beskar steel from the Client,Mando has the Beskar forged into a full cuirass by the Armorer. Mando has an uncharacteristic change of heart and turns back to attack the Client’s base to rescue the Child, killing many of the Client’s storm troopers. On the way back to the Razor Crest Mando’s ship he is ambushed by Karga and some guild members. They are now after the Child’s reactivated bounty. Outnumbered and cornered Mando is able to escape when other Mandalorians of the Tribe arrive from the enclave and attacks the bounty hunters. This allows him to reach his ship with the Child and flee Nevarro.

While hiding out from the bounty hunters sent after him and the Child, Mando takes several missions to make ends meet. In Chapter 4 Sanctuary, Mando arrives at Sorgan to lay low for a while with the Child. Cara Dune becomes an ally of Mando and with her help Mando and some villagers defeats an old Imperial AT-ST . He plans to leave the Child in the care of kind local villagers, but when another bounty hunter arrives to claim the Child, he realizes the village will not be safe and departs with the child.

In Chapter 5 ,Razor Crest has been damaged during a dogfight with another bounty hunter. This forces him to land in Mos Eisley on Tatooine for repairs. Mando leaves the ship and the Child under the care of repair facility owner Peli Motto,who dotes on the Child. Seeking work to pay for the repairs,Mando joins Toro Calican to capture elite mercenary Fennec Shand. Learning that Mando and the Child have larger bounties than Shand, Calican doubles back. He takes the Child and Motto hostage. The two are rescued as Mando arrives and kill Calican. The post credit scene shows a man with black boots and cape approaching Fennec Shand’s dead body.

In “Chapter 6: The Prisoner”, Mando joins a crew tasked with extracting a prisoner from a New Republic prison transport. Compelled to use his ship for the job, Mando tries to hide the Child from the other. The Child is left onboard with the droid pilot Zero. It learns about the bounty and trys to kill the child.

Though betrayed by the rest of the crew which includes some of his former associates,Mando returns to his ship in time to stop Zero from shooting the Child. The second half Mando locks down the ship hunting down his enemies one by one like a slasher/horror movie.

In Chapter 7 Mando receives a transmission from a desperate Karga. His town had been overrun by the Client who was hellbent on retrieving the Child. Karga proposes that Mando use the Child as bait in order to kill the Client and free the town in exchange for Karga restoring Mando’s name. Anticipating a trap, Mando recuits Cara and Kuiil with IG-11 before journeying back to Nevarro to meet Karga. IG-11 had been rebuilt and reprogrammed by Kuiil .

However, the meeting goes awry when the Client’s superior, Moff Gideon arrives. Gideon has his death trooper-led regiment surround and open fire on the building, killing Client and trapping Mando and his allies. Mando desperately messages Kuiil to flee the planet with the Child but transmission is intercepted by Imperial scout. They track the two on speeder bikes before they can board the ship. They kill Kuiil and kidnapping the Child.

The Mandalorian finale starts with the Child rescued by IG-11. IG-11 helps Mando, Dune and Karga escape into the sewers as Gideon calls out the Mando’s birth name Din Djarin. Gideon’s identifies himself as the one who led the “Purge of Mandalore”. The group looks for the Tribe’s help but finds the covert abandoned by the Mandalorians.

Armorer finds them and provides the group with weapons and jetpack to Mando. As the Child was too weak to be trained a Mandalorian, Armorer asks Mando to reunite the Child with its species; until that or the Child becomes of age they are now a clan of two and Mando as Child’s father. While trying to reach the Razor crest IG-11 sacrifices itself and takes out the stormtroopers blocking their escape. Mando uses his newly acquired jetpack to help take down Gideon in his TIE fighter. Mando and the Child bid farewell to Dune and Karga ,constructs a memorial for Kuiil and leave the planet. Gideon survives the crash and he cuts out of the Tie-Fighter using the Darksabre .