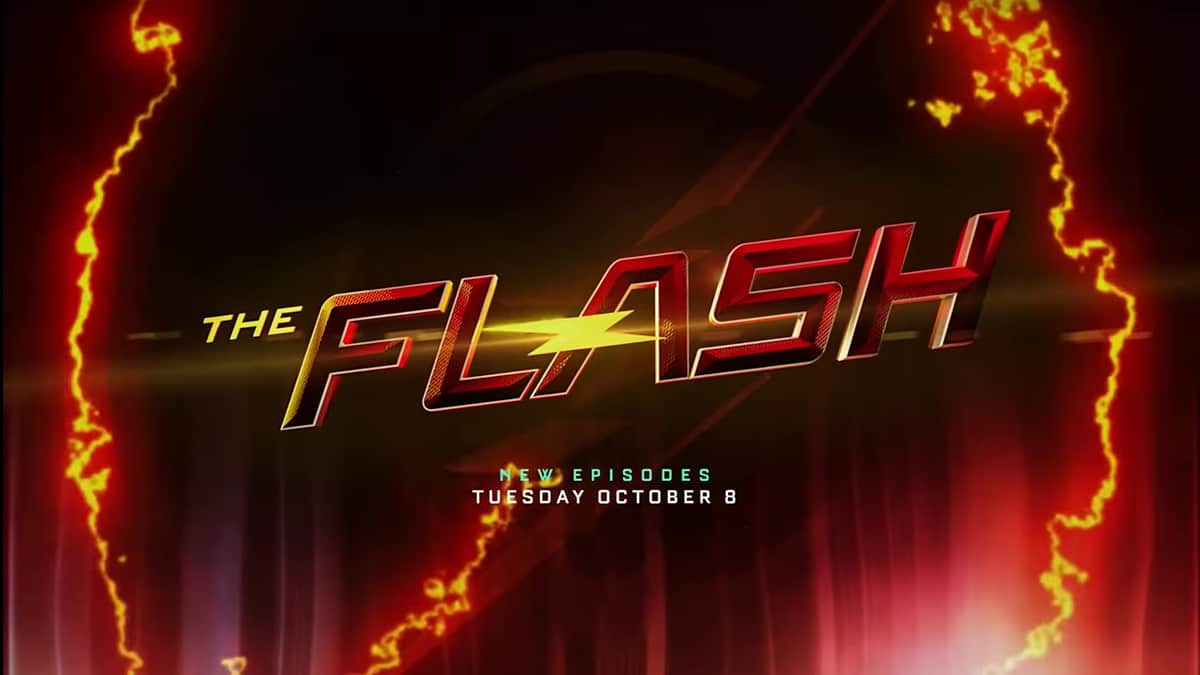 The first episode picks up right after the last shot of season 5 episode 22 “Legacy” Where Nora gets sucked into the time vortex kinda turns into a blue dust, no pun intended .The fans were all expecting the flash to go missing but sadly Team Flash postpones it every season .

Nora wasn’t supposed to travel back in time(2019) because of the alteration in timeline, it lead to a new branch timeline in the year 2047(Nora’s timeline).So the Flash has to sacrifice for the sake of saving other lives. Because of this hectic timeline mess, crisis on infinite earths occurs/happens. And honestly the fans want the infinite earth crisis

Fans are really waiting for something extraordinary this season because the set photos says it all , Brandon Routh is acting as SUPERMAN AFTER 13 YEARS !! for the crisis episode. To the right of Grant Gustin (The Flash) you can spot Cress Williams aka Black Lightning. Can’t wait to watch it.

Episode 1 – Into the void

Fans were really waiting for this from a very very long time. God look at that suit this most definitely has to be one of best suits throughout the series. Season 5’s suit was one the worst suits , season covered it all

The Crisis has already began??.

The episode starts with Barry aka The Flash capturing the godspeed. Cisco mentions that he’s from the future but they didn’t mention the year . They start the show with epic and a not so great CG intro for Godspeed and the Flash, no one knows what’s up with the Godspeed plot.yet.

They show her feelings for Nora and how much she’s missing her daughter, She is feeling so depressed because of the fact that Nora turned into blue dust the same way eddie thawne turned to blue dust in front of her eyes and she slowly makes herself feel comfortable throughout the show

They introduce this new character, Dr. Ramsey Rosso rumours say that he is this season’s main anti-protagonist. We don’t know his plot yet ; so far we know that his mom died not-fighting against cancer , he also mentions that he won’t be a coward like mom (even he had cancer) so he had an idea to cure every type of cancer with “Dark Matter” injecting them directly into the WBC (white blood cells), he asks Caitlin for Dark Matter as she works in star labs, but Caitlin rejects his ask/request. He later then somehow gets his hands into the dark matter with the illegal dark matter tech/weaponry but they show like the cure failed…

They almost had us when Barry entered the black hole, the way Barr rushed into the black hole was exactly like when he went missing…but eyes down he comes out. Also Cisco plays Queens Flash Gordon theme song…..

8 BARRY IRIS AND THE MONITOR