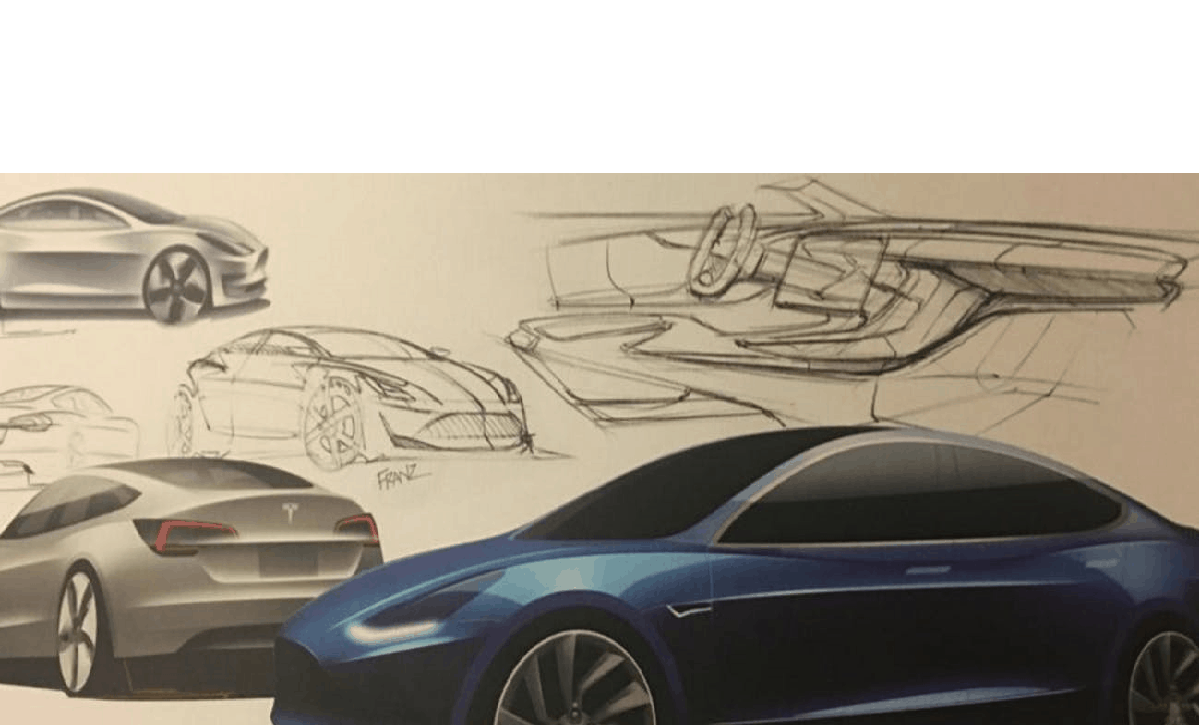 Well the Tesla’s Cybertruck got unveiled at the Tesla Design Studio in Los Angeles on 21 November 2019 setting the internet ablaze with its specs . The Hummer H3 on other hand was released ay back in 2009 as an normal IC engine vehicle which was later transformed into the H3 Electric a plug in vehicle – The batteries are charged externally – with the help of Razor Technology and FEV .  The comparision today is how the Tesla’s new Cybertruck can hold against an OG Hummer H3 electric , which has a decade apart in release time .

Tesla’s Cybertruck is marketed as a LCV or Light Commercial Vehicle and as stated earlier it is the latest inline of Tesla’s fully electric green vehicle . It boast a uni-body (Exoskeleton by Tesla) made up of thick 3 mm (1⁄8 in) 30x-series[a] cold-rolled stainless steel body panels . This is type of unibody is predominantly used in cars rather than on a truck .

The Hummer is a SUV produced by AM Motors during 1992 to 1998 and General Motors from 1998 to its defunct in 2010 . The vehicle was an hit with off -roaders and SUV lovers but because of its very low fuel economy of 17L/100KM  it was criticized and ultimately defunct . The Electric variant was an offshoot of the IC Engine variant with maximum the same properties .

Now For The Spec

Both the vehicles have a decade apart from rolling out of there manufacturing plants , hence there are a lot of major differences between them like the speed output and travelling capacity . But in case of similarities both have been an SUV and has an Sporty look .

The Tesla’s Cybertruck performance is enough to attract an speed freak as this truck can accelerate from 0 to 60 in a short time of 2.9 sec which is totally awesome for an electric vehicle and a truck to achieve . The Hummer is relatively very slow .

Another big flaw for the Tesla’s Cybertruck is its rate as I could Buy an 2019 Lamborghini Aventador or a Ferrari 2019 812 Superfast or an Aston Martin DBS Superleggera  for the price of Tesla’s Cybertruck . The looks aren’t worth the money but the performance is more than worth it  . At the end of the day you choose a vehicle for its looks ,style and performance. Hummer H3 Electric in the department of money is better but performance and speed is horrible .

Both have an armada of extra accessories to be attached extra .

Taking all these into consideration in my point of view the Tesla’s Cybertruck takes the cake as it  has better performance and the pioneer in EV’s Tesla to back it up . On the other hand Hummer is defunct and the performance is very lack lustre to its money’s worth