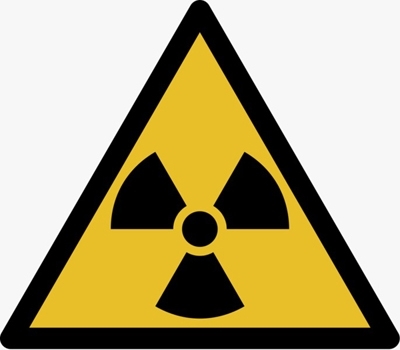 The phones which emits more radiation. Mobiles phone have become an important thing in our life. App’s like facebook, twitter and other social Medias has created a strong bond between the users and Smartphone’s. But do we care about the radiation emitted by these Smartphone’s and the risk of damaging our self in the long run..?

According to research conducted by the German Federal Office for Radiation Protection (Bundesamt für Strahlenschutz), there’s a list of smartphones emitting the most radiation. Based on the data provided by the German body, a list of top 16 phones which emits more radiation was published by Statista on Mar 13, 2019.

However both Xiaomi and OnePlus made it as a tie by placing its four models in the leader board.

The first three place where captured by,

Martin Armstrong, Data Journalist of Statista mentioned in his post that, there is no universal guideline for a ‘safe’ level of phone radiation, the German certification for environmental friendliness ‘Der Blaue Engel’ (Blue Angel) only certifies phones which have a specific absorption rate of less than 0.60 watts per kilogram. All of the phones featured here come in at more than double this benchmark

Do you know whats your phone’s radiation level in watts. If yes leave it in the comment section, which may help others too..