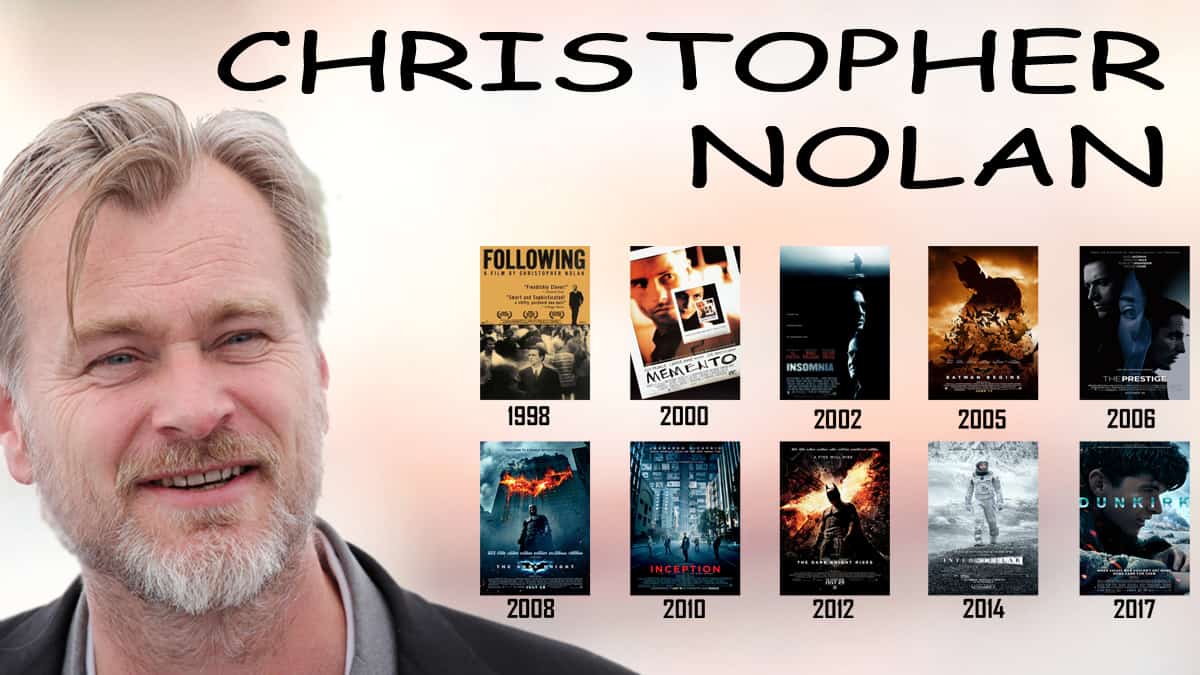 Once the name Christopher Nolan is heard in our ears, it will comment our mouth to say about his, story plots, a mesmerizing scene without CGI and screenplay will come to our mind. But he uses his silent weapon to mesmerize the audience lets recap the most inspirational dialogue we came across in his films

If you’re good at something,never do it for free.

A hero can be anyone, even a man doing something as simple and reassuring as putting a coat on a young boy’s shoulders to let him know that the world hadn’t ended, rises.

why do we fall Bruce? so we can learn to pick ourself up.

So you lie to yourself to be happy. There’s nothing wrong with that. We all do it.

An idea is like a virus. Resilient. Highly contagious. The smallest seed of an idea can grow. It can grow to define…or destroy you.

Now you’re looking for the secret, but you won’t find it, because of course you’re not really looking. You don’t really want to know. You want to be fooled.

Murphy’s law doesn’t mean that something bad will happen. It means that whatever can happen, will happen.

you either die a hero or live long enough to become a Villan.